Celebrity Couples: Who Broke Up and Who Made Up? 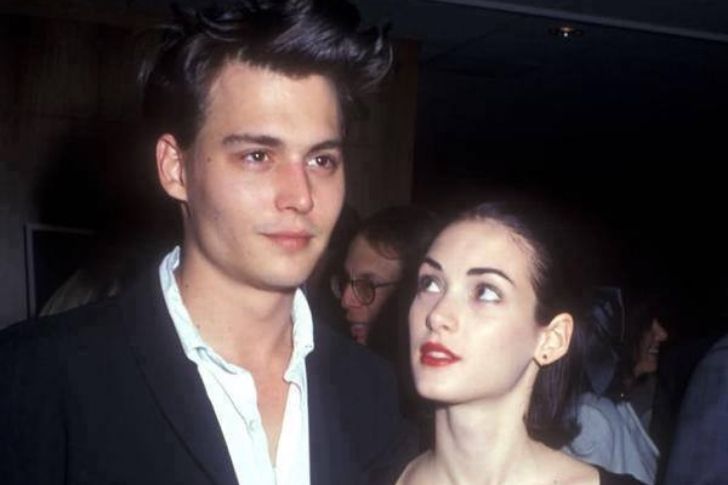 The term “couple goals” might not exist by the time these two were together, but they were. According to Cheatsheet, Depp and Ryder met at a premiere of a movie in 1989 and later became an item. After five months of dating, Depp asked Ryder the life-changing question, which she gladly accepted. Consequently, the two were engaged for three years, but sadly, they parted ways. Even though they called it quits, the former couple, to certain degree, remained good friends. In fact, Winona even defended Johnny with his legal battle with former wife Amber Heard. This only proved that former lovers can also be good friends.

Both Depp and Ryder are exceptional actors. The former became so popular for the film franchise Pirates of the Caribbean, where portrayed the role of Jack Sparrow. Meanwhile, Ryder’s most notable acting projects are for the film Star Trek and the Netflix series Stranger Things.