The President’s IQ: Who Among The US Presidents Were The Smartest And How Do They Rank?

In 2001, an email circulated among Internet users on the alleged IQ scores of US presidents from Franklin D. Roosevelt all the way to George W. Bush. It showed Bill Clinton having an IQ of 182, much higher than current estimates. That particular email was found to be a hoax and that the Lovenstein Institute, the supposed agency who did the estimation, did not even exist! Further, the methods used to estimate the IQs of the presidents were not recognized means. Remember that formal IQ testing has not been fully developed until 1904.

Why the obsession, though, with presidential IQ? It is an open secret that running a country is no easy task, and you have to be a genius to understand the ramifications of the job. That is why in many countries, there are stringent requirements to be a president. In Singapore, for example, a candidate must have been the CEO of a company with a certain level of investment money and stock portfolio, if not already a government official of at least a permanent secretary rank. No such requirement exists under the US Constitution, hence the need to know how they rank against others. 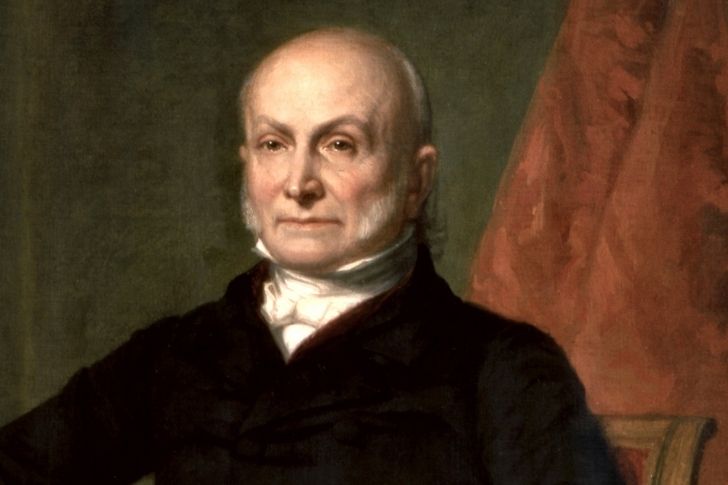 As the sixth president of the United States, John Quincy Adams was faced with the difficult task of steering the country through a difficult period. Despite that, his goals were bold and even bordered on unconstitutional. Backed by the General Welfare Act, Adams pursued his plans and called for businesses to invest in internal improvements, including a national university, a national astronomical observatory, and a naval academy.

While many of his projects were widely opposed, he was able to use two things to his advantage: the healthy treasury, which allowed for greater spending, and his high IQ of 175. Did you know he became a lawyer even without formally studying for it? He was also fluent in seven languages, so facing diplomat was an easy task for him. Adams was instrumental in ending the War of 1812. The president was eloquent and was even said to be among the fittest presidents of the country. 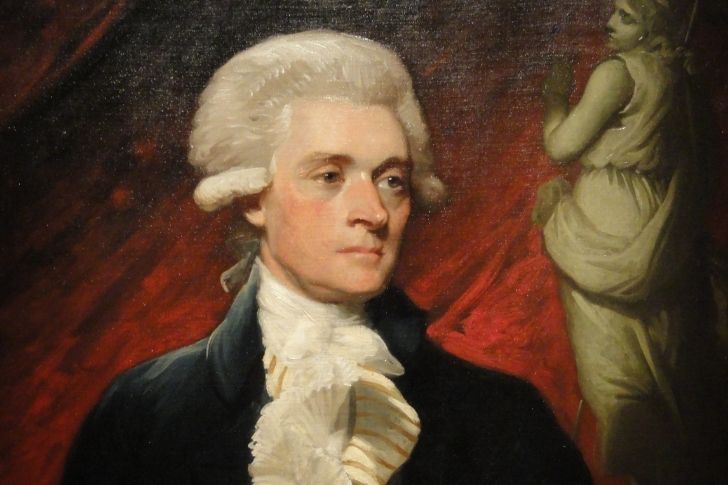 While Thomas Jefferson might not be as intelligent as John Quincy Adams, the former has his shares of accomplishments that made the USA what it is today. As the third president of the country, Jefferson is one of the Founding Fathers responsible for drafting and approving the Declaration of Independence, which effectively separated the then colony from England. He also doubled the size of the US in 1803 through the Louisiana Purchase.

With an IQ of 160, Jefferson had such a voracious appetite for reading. He owned so many books, and when the Library of Congress was ransacked by the British in 1814, Jefferson sold many of them to help replenish the depleted library. Jefferson’s other legacy is more than a set of books, but rather the very thread of independence enjoyed by Americans today. He was also given credit for passing legislation allowing religious freedom in Virginia when he was still its legislator. 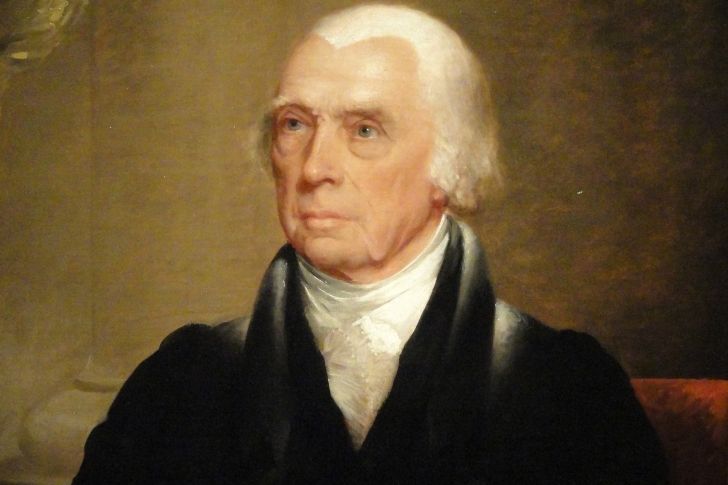 Hailed as the “Father of the Constitution,” James Madison served as the fourth president of the US. He was thus called because of his pivotal role in drafting, editing, and promoting the Constitution of the United States and its Bill of Rights. He was also one of the co-writers of The Federalist Papers, a set of 85 articles meant to promote the US Constitution. His wife was also instrumental in defining the role of a First Lady, especially its philanthropic and social duties.

Madison was a scholar at heart, and as such, he was considered as Princeton University’s first-ever graduate student. The former president did not technically earn a degree, but the honor remained as his legacy. Also, he was considered a statesman by many—one sign of which was like Thomas Jefferson and George Washington, and he left the presidency poorer than he came in. This is unlike what happens in this day and age. 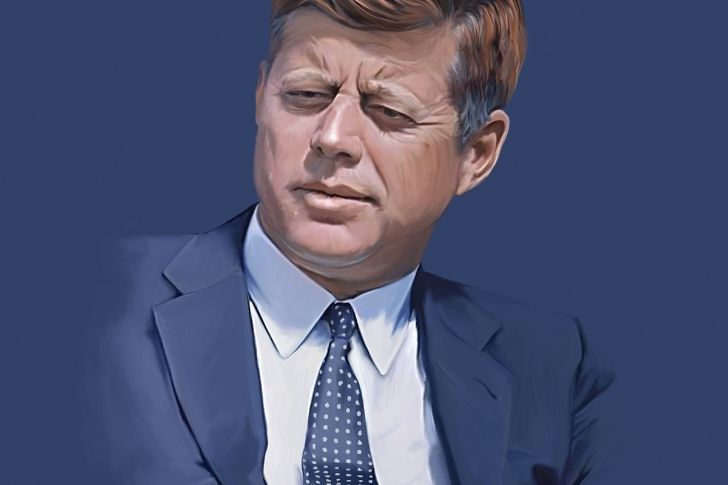 Despite having an IQ of 159, John F. Kennedy had a reputation as a child for being a difficult student, preferring games and sports over his studies. This goes to show that the kids we have today might not seem to be the best yet, but the future holds what they are truly capable of. In this case, Kenney has proven himself to be one of the country’s best presidents. He was also among the most well-loved, and so when he passed away, everyone was disheartened.

As the second-youngest president in history, Kennedy faced insurmountable challenges, including the Bay of Pigs invasion and the Cuban Missile Crisis. Some might have disagreed with how he handled many things, but all the actions and investments he made were for the good of the US. This stemmed from his strong sense of patriotism that he developed as a Navy man who commanded PT-109 in 1943. 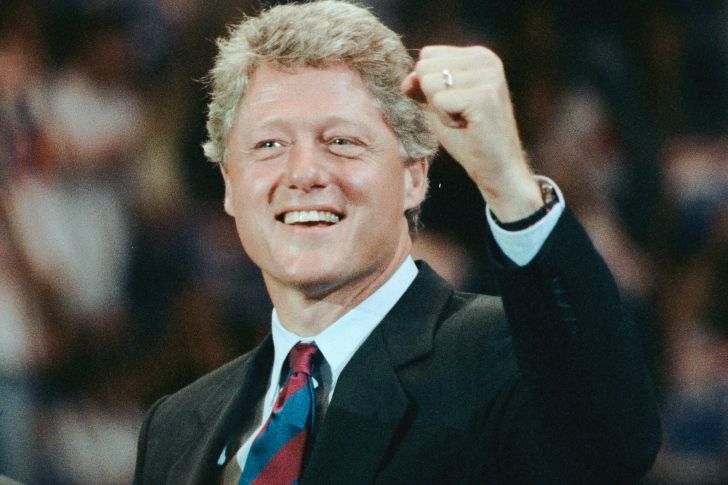 A lawyer and married to one, Bill Clinton probably had many legal arguments in the house. As a person well-versed in the law, delivering into politics was only a natural move. His first foray involved being the Governor of Arkansas. He then gunned for the presidency and won in 1992. Scandals mired his presidency, and Congress subsequently impeached him.

His smarts allowed him to preside over the longest period of peaceful economic expansion in the US. Among the most successful laws he passed were the Violent Crime Control and Law Enforcement Act and the North American Free Trade Agreement. The latter was the first-ever treaty, entered into by the US, Canada, and Mexico, that protected intellectual property rights. While Clinton failed to pass a comprehensive health law, he left the presidency with the highest approval ratings since 1945.