Whether in Front of the Camera or Behind It, These Actors Are Doing Impressive Work

In Hollywood, the roles are pretty much defined. Actors are the ones who don the costume and say the lines. Producers take care of the work behind the scenes, while directors closely collaborate with cinematographers to get the most out of a scene. A number of actors, however, to a certain degree, have contributed to blurring the lines between these various roles. Nowadays, an actress could also star in a movie she is directing, writing, or producing. Curious as to who these actors are? Read on to know more. 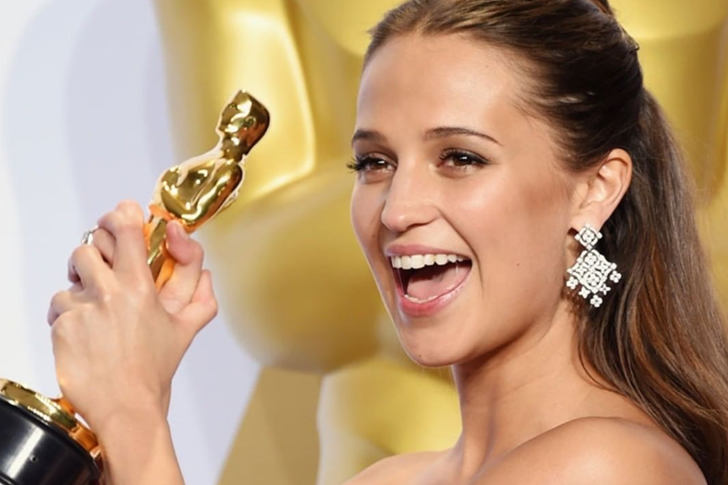 Academy Award winner Alicia Vikander has opted to keep herself occupied with work behind the camera. She decided to make investments in her own production company, Vikarious Productions, which is behind the thriller Euphoria, released in 2017. Vikander says producing independent films is challenging, but she wants to do more. 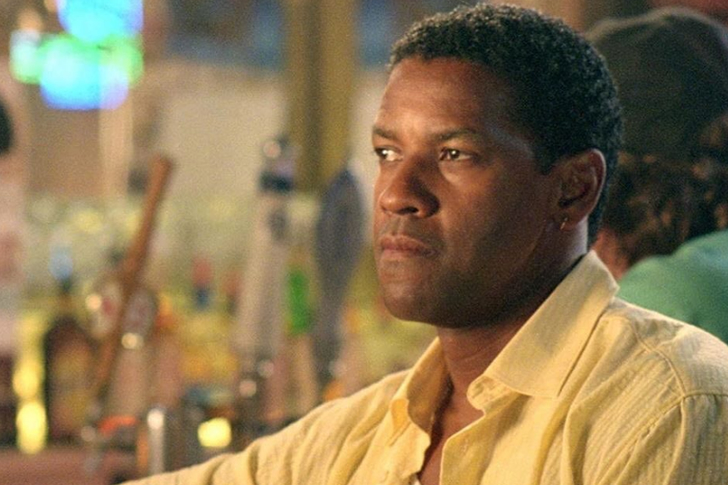 Undoubtedly, Denzel Washington is an excellent actor. With two Academy Awards under his belt, the actor felt that he was ready to sit on the director’s chair. To his dismay, his first two projects failed. He did not give up, though, and found his breakthrough with Fences, which was nominated for the Academy Award for Best Picture.

Bradley Cooper & A Star is Born

Producing and starring in a movie is difficult but a lot easier than directing and starring at the same time. Bradley Cooper, however, took this as a challenge and made a great degree of effort, resulting in a hugely successful movie, A Star is Born. It went on to score eight Academy Awards nominations, winning one for Best Original Song.
Elizabeth Banks & Charlie’s Angels
A woman with a mission, Elizabeth Banks has been using her influence as a director and a producer for women empowerment projects. One example is that of Charlie’s Angels, which she directed and starred in. While women have advantages as an actress, this is not usually the case as a director, so we laud Banks for her advocacy. 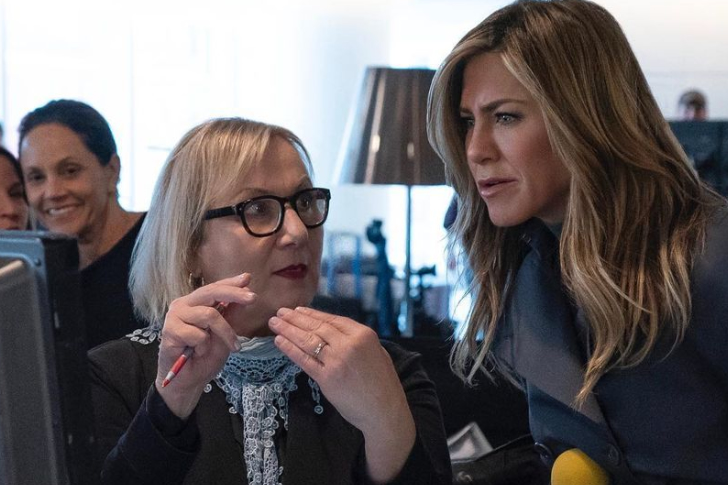 We know that Jennifer Aniston is the co-founder of Plan B Entertainment, along with her former husband, Brad Pitt. She also founded Echo Films, which has been given credit as the entity behind The Morning Show.
Margot Robbie & I, Tonya
Being a lucky chap is definitely not the reason why Margot Robbie is successful. Her production company, however, LuckyChap Entertainment, which was born out of diligent work, is behind the movie I, Tonya.
Reese Witherspoon & Big Little Lies
The highest-paid actress of 2019, Reese Witherspoon, has been successful in front of the camera and as a producer. She was given credit for acting and producing in the HBO drama Pretty Little Liars. The actress is also involved both as a star and producer on The Morning Show. 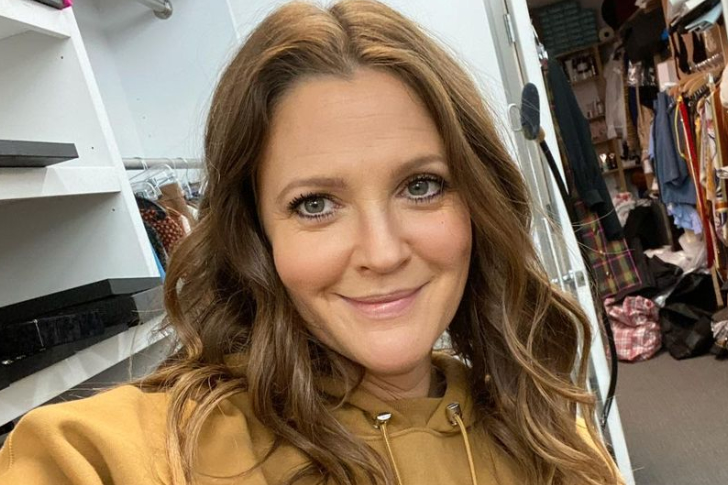 If you are wondering who the producer behind the horror-comedy film Santa Clarita Diet is, look no further than its lead star, Drew Barrymore, and her Flower Films. 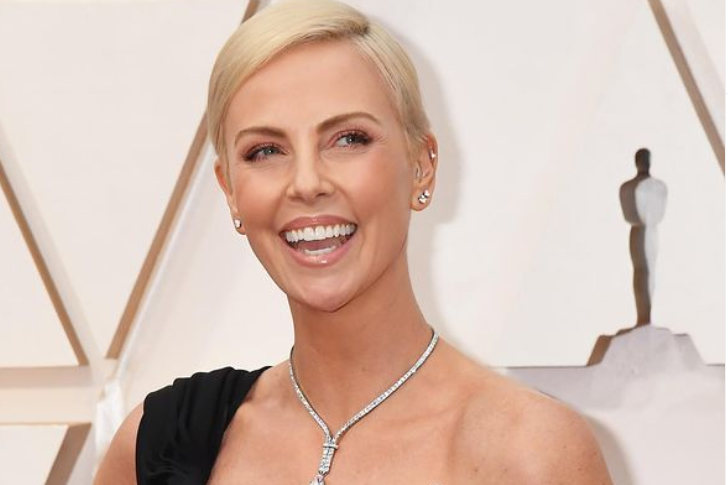 The actress did such a good job with Monster that she won an Academy Award for it. What others do not know, though, is that Charlize Theron was also one of the film’s producers. Theron’s investments definitely paid off, given the success of the movie.

Considered an enduring cultural icon of masculinity for his roles in Escape from Alcatraz and other movies, Clint Eastwood is also a world-famous director. He is behind award-winning movies like Flags of Our Fathers and Million Dollar Baby.

George Clooney & The Ides of March

Everyone loved George Clooney in Ocean’s Eleven and its sequels. Behind the scenes, he is also a well-loved personality. He sat on the director’s chair for movies like The Monuments Men and The Ides of March. Many also consider Clooney as among the best directors. 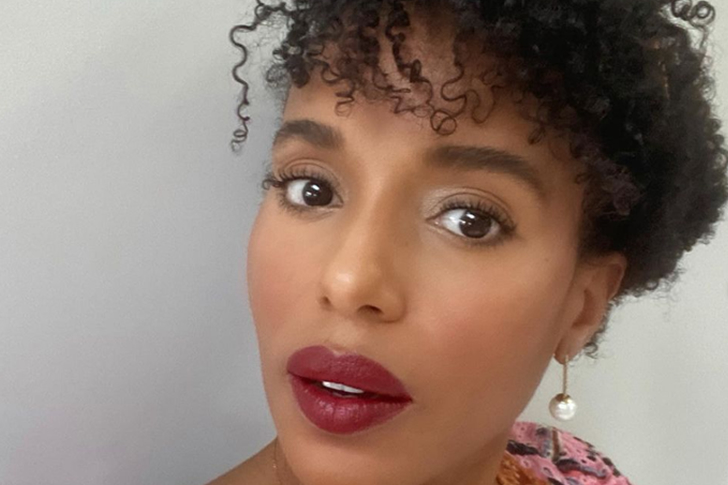 Given credit as both an actor for and the producer of American Son, we can say that Kerry Washington’s decision to establish Simpson Street many years ago has paid off. It now has projects with big names in entertainment like HBO and ABC.

Brad Pitt and Plan B Entertainment

Behind every great movie is an excellent production company – such is the case with the Departed, World War Z, and A Mighty Heart. They all have the backing of Brad Pitt’s Plan B Entertainment. This company is also the one behind Selma, Moonlight, and Eat Pray Love. 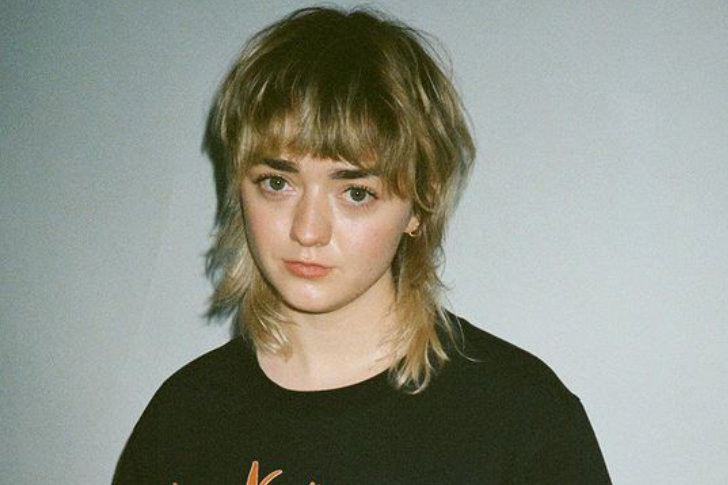