These Celebrity Fun Facts Will Blow Your Mind

Before the first gas-powered automobile ever made its way to the streets, the world already had numerous prominent figures scattered throughout history. Some of these people showcased various talents, such as singing, playing an instrument, and of course, acting. Nowadays, they would be known as celebrities. Through the years, the entertainment industry has introduced us to numerous stars, and of course, each one has a couple of interesting stories to tell. Well, for this article, that’s exactly what we’ll be doing.

Without further ado, let’s take a look at a few fun facts and trivia about these celebrities. 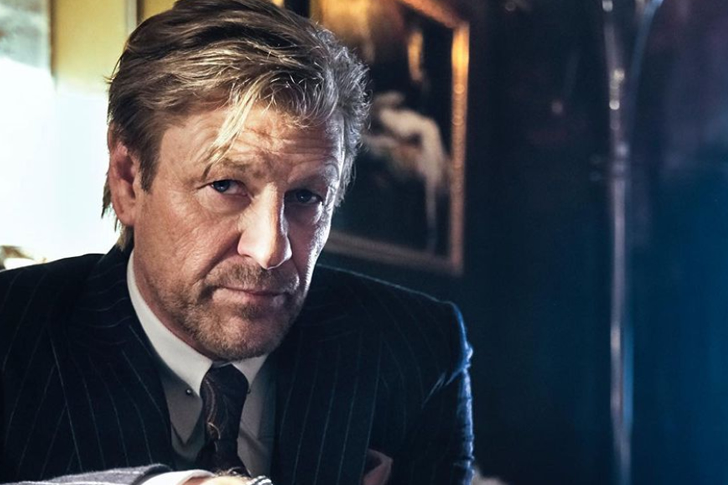 Like other lines of work, the acting business is no stranger to technical jargon. With that said, one such word that goes around is “typecast,” which is often used to describe actors who are known for portraying the same character archetype, such as Jason Statham always acting as the tough protagonist in his films. Well, another actor who’s also been typecast for quite some time would be Sean Bean. Most known for his acting credit in projects such as The Lord of the Rings trilogy and the Game of Thrones series. Sean eventually gained notoriety for landing roles where his character dies. Not long after, this earned him the title of “The Walking Spoiler” because whenever he’s reported to land a part in an upcoming film or series, fans immediately assume Sean’s on-screen persona will die. In fact, the actor already has 23 on-screen deaths to his name. Recently, though, it looks like the actor is making an effort to portray more characters that don’t meet their demise. Well, it’s never too late to start anew, right?

The Name Is Connery, Sean Connery 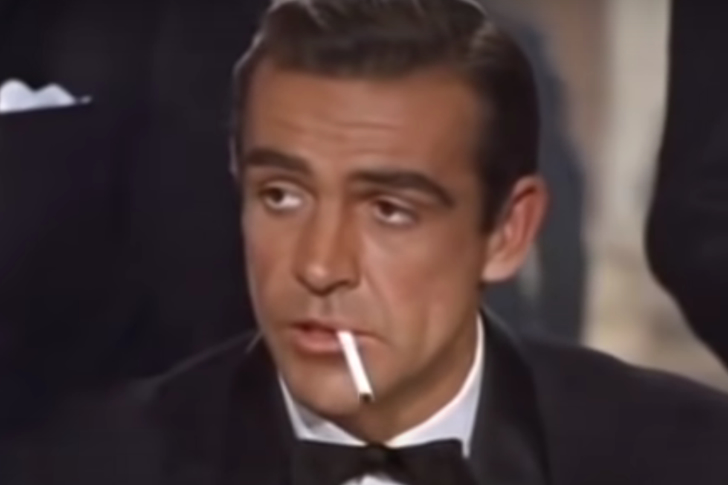 At this point, the entertainment industry has already introduced us to numerous fictional figures, one of which is undoubtedly the suave 007 agent, James Bond. Based on the novels made by Ian Fleming, the first Bond movie that graced the big screens was 1962’s Dr. No, with the titular character portrayed by Sean Connery. However, a few years before his depiction of the British spy garnered him a skyrocketing degree of praise and fame, the actor got himself in a violent encounter. During the filming of 1957’s Another Time, Another Place, co-star Lana Turner’s boyfriend barged into the film set and aimed a gun at Sean. Despite the threat, the actor faced the situation in a manner fitting for a 007 agent. Connery disarmed the gunman and knocked him out with one punch. Although this incident in question was caught on camera, no footage ever made its way to the public. Even so, it wouldn’t hurt to assume Sean got himself a martini afterward.

Jim Carrey And His Quest For The Oscar 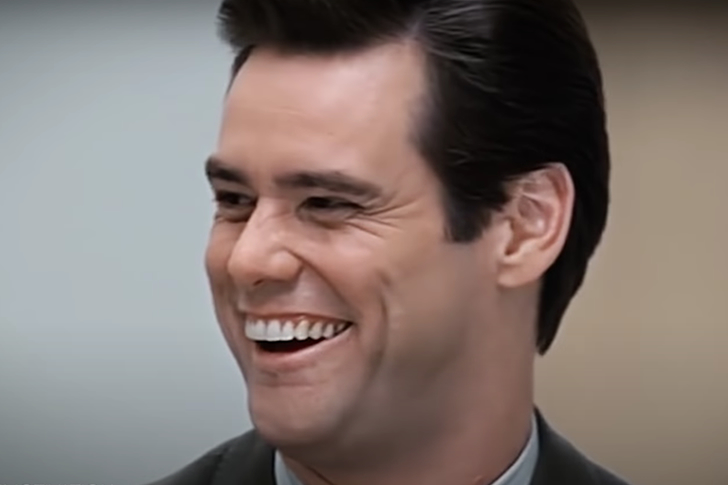 As previously mentioned, many actors often get typecast to a particular role. Well, another star who’s been typecast for quite some time would undoubtedly be Jim Carrey. Often recognized for displaying performances akin to a bouncing ball of electricity, he has gained acclaim for starring in comedies such as Dumb and Dumber, The Mask, and Ace Ventura. Along the way, however, Jim has proved time and time again that he is more than just a comedic actor. Over the years, the actor has impressed fans and critics alike for his more dramatic performance in The Truman Show, Man on the Moon, and Eternal Sunshine of the Spotless Mind, each of which earned him a Golden Globe Award. Despite the widespread praise he received, it seems like it wasn’t enough to earn him an Oscar nomination. Often considered one of Hollywood’s best actors to have never won an Oscar, Jim has expressed in interviews that he doesn’t take any offense from this. For him, all that matters is the experience and the friends he’s met along the way. 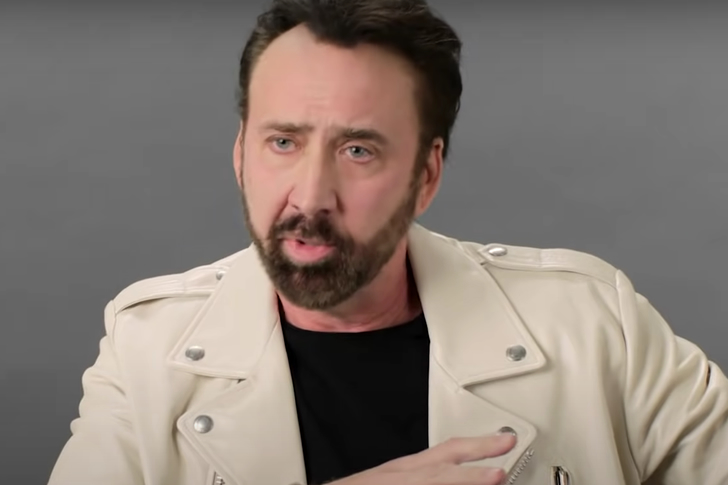 The entertainment industry may have introduced us to many movies at this point, but it also has a couple of unreleased projects gathering dust on a shelf somewhere. Among these shelved works, it’s safe to say one of the more popular titles would be Superman Lives, a new take on DC’s iconic superhero, directed by Tim Burton and starring Nicolas Cage. Sadly, though, before any filming ever began, the project went through several problems. Alongside creative differences between Tim and the production crew, Superman Lives was already spending too much of its investment money – $20 million alone was already allocated to Nicolas’ paycheck! Since then, all that’s left to prove its existence are its concept arts and the test footage showing Nicolas donning the Man of Steel’s costume.