Some Facts You Probably Didn’t Know About Your Favorite Musicians

Over the years, we have heard and seen a lot of rumors and facts about various musicians – from close associations with many historical figures to backstories so unusual one might think it is fictitious. Some can be quite true while others are corroborated info over the years.

Here are some of those facts about your favorite musicians that you might want to know. 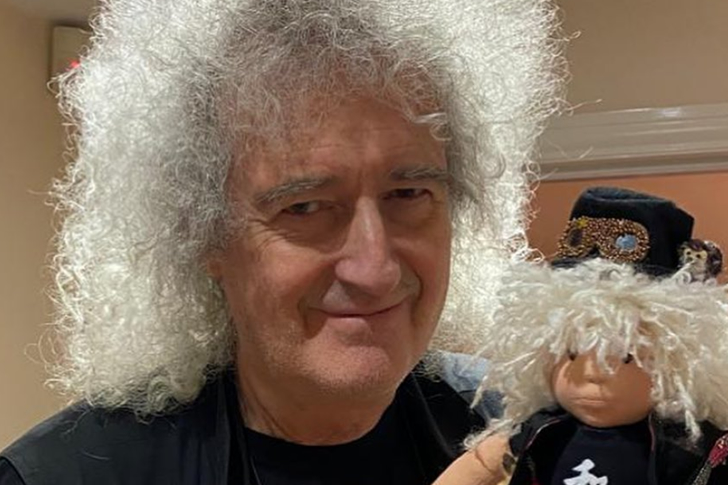 Known as the lead guitarist of the rock band Queen, Brian May is well-known for his guitar riffs, which made many of their songs iconic. However, what a lot of people might not know is that May is a scientist, specifically an astrophysicist. Before his time with Queen, he was studying at the Imperial College London for a physics and mathematics degree. After his graduation with honors in 1968, May earned his doctorate at Imperial College in 1970, which also happened to be his first year with Queen. However, he postponed his studies four years later, which was when the band started being successful internationally.

In 2006, he resumed his doctoral studies and submitted his thesis the next year. He has since become more active in his scientific career, garnering numerous distinctions and tributes. Among such distinctions include an asteroid named after him in 2008. 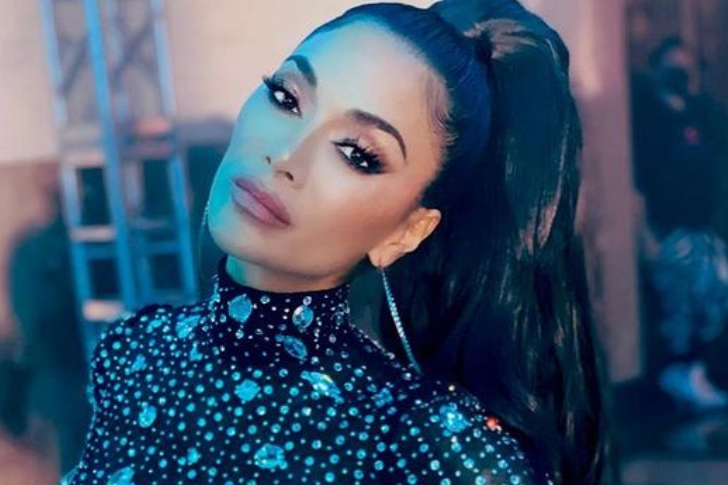 Nicole Scherzinger is a pop singer best known as the lead singer of the girl group Pussycat Dolls. Her voice and beauty have captivated many over the years and made Pussycat Dolls one of the most successful girl groups of all time. While rumors had surfaced before that the group was practically a one-woman show by Scherzinger, these were confirmed when she said that she did 95% of the group’s songs.
In V1’s documentary series Behind the Music back in 2012, Scherzinger has said that nearly all of the group’s music, from lead to even background voices, were all hers. To corroborate her statements, the group’s mentor Ron Fair has said that she has pretty much acted as the sole voice of the group. To her credit, Scherzinger has certainly made the group a powerhouse, to the detriment of her other groupmates. 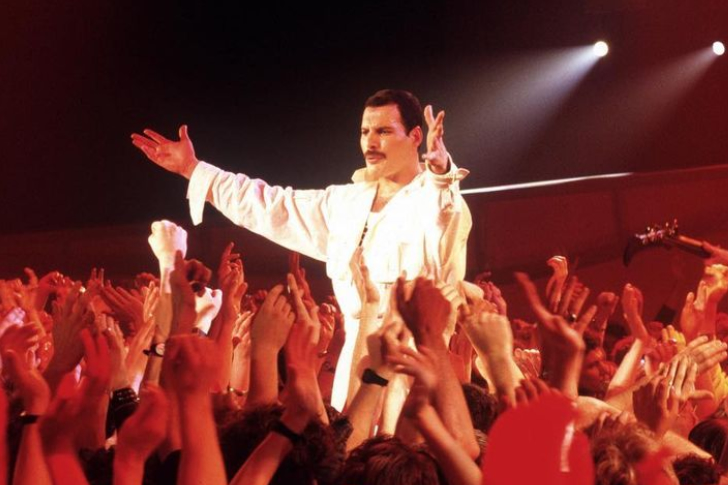 Known for a highly flamboyant and extravagant on-stage persona, Freddie Mercury was the face of the rock band Queen throughout its existence. Thanks to his energetic voice and oozing charisma, Queen became one of the most legendary bands of all time. Aside from his voice and personality, Mercury became known for having four extra teeth, which he said contributed to his high-octave voice.
Mercury has a hereditary dental condition called malocclusion, which led to him having more teeth than the usual 32 of a regular adult. In contrast to his overt persona, Mercury was shy about his condition. He often covered his mouth on-screen to hide this. Although it can be fixed via surgery, Mercury opted not to do so, as he saw it as both an investment and an asset. In a way, it was, as he became an icon of rock music and is celebrated to this day.

Panic! At The Disco 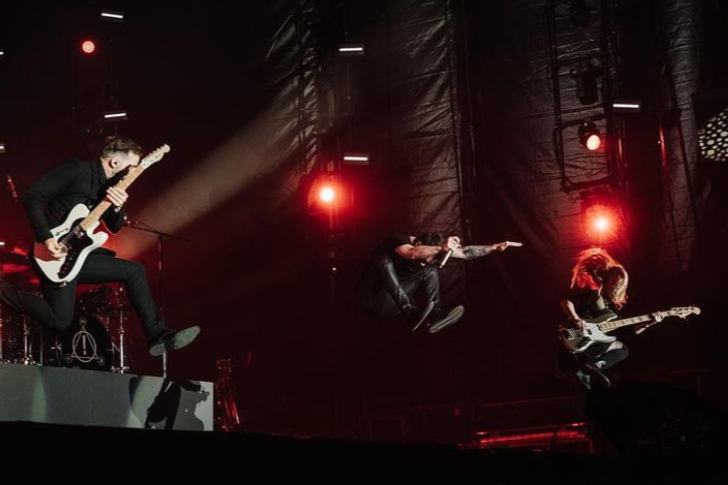 Panic! at the Disco is a band that became famous during the mid-2000s to early 2010s. The band’s most famous songs include I Write Songs Not Tragedies, The Ballad of Mona Lisa, and New Perspective. While today it is a solo project of Brendon Urie, the band’s beginnings were quite interesting, as it started as a Blink-182 cover band.

During its early years, the band was one of the many bands that covered songs by Blink-182, which was one of the most prominent rock bands of the early 2000s. The band approached Fall Out Boy bassist Pete Wentz in December 2004 to send a demo video of their performance. Wentz made an investment in the group by hyping it and selling merchandise. The band soon found its unique style in the genre and became a mainstay of the emo scene of the mid-2000s. Today, Panic! at the Disco has become a highly successful band and even performed alongside its former inspiration, Blink-182, in 2018.