Some Celebrities Who Enjoy The Simpler Life

For most people, showbiz is often linked with bling, extravagance, and wealth. Many celebs are not shy about showcasing their wealth in various ways. However, from time to time, we see some who prefer to live a simpler life. These celebrities tend to make some modest investments and are quite reserved about their wealth. They are often seen in public living a normal life, in contrast to their high-profile persona.

Here are some celebrities that, in spite of their fame and fortune, chose to live a simple life. 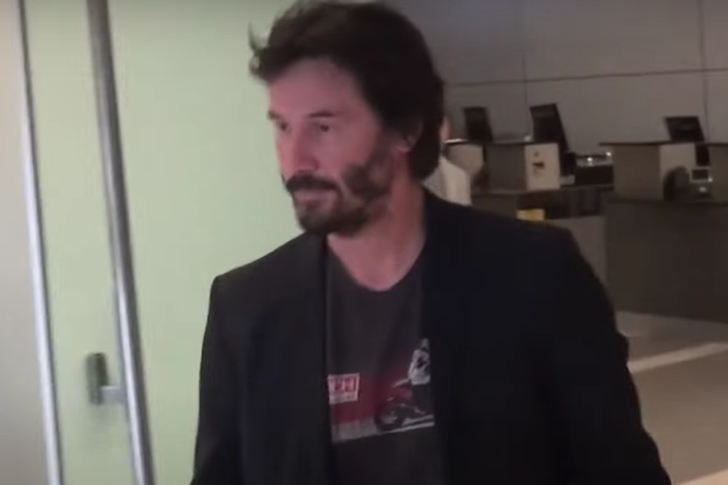 For years, Keanu Reeves has been well-known for his relaxed and casual lifestyle. He once said in a 2003 interview with Hello! Magazine that “Money is the last thing I think about.” The star of the films The Matrix, John Wick, and Bill & Ted is quiet about his personal life, contrasting his high profile status. His public image is of a relaxed and casual man. Many of his colleagues, on and off the set, have noted his generosity and humility. He makes humble investments and often donates to those who are less fortunate.

Reeves’s personality is so good that internet users have associated him with being wholesome. Fans often make memes about his kindness and simplicity. Well, we couldn’t agree more. 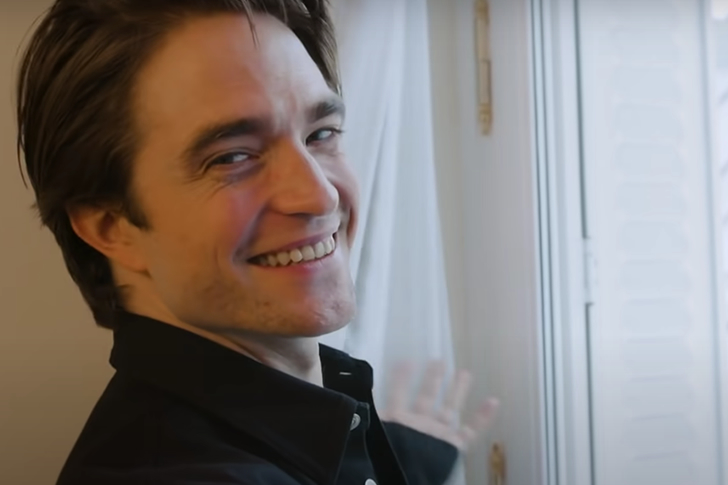 Despite his fame and fortune, Robert Pattinson has been quite modest about his life for a while. He rose to global stardom after portraying the role of Edward Cullen in the Twilight series. Yet, the 34-year-old actor has maintained a very modest profile, abstaining from highly expensive things. In the past, he owned a mansion worth $6.27 million, which he bought in 2011. He sold it three years later for $6.37 million, with a $100,000 return in his investment.

While Pattinson has been thrifty about his lifestyle choices, one area that he doesn’t skimp on is his guitars. An avid musician, he owns at least 17 guitars. 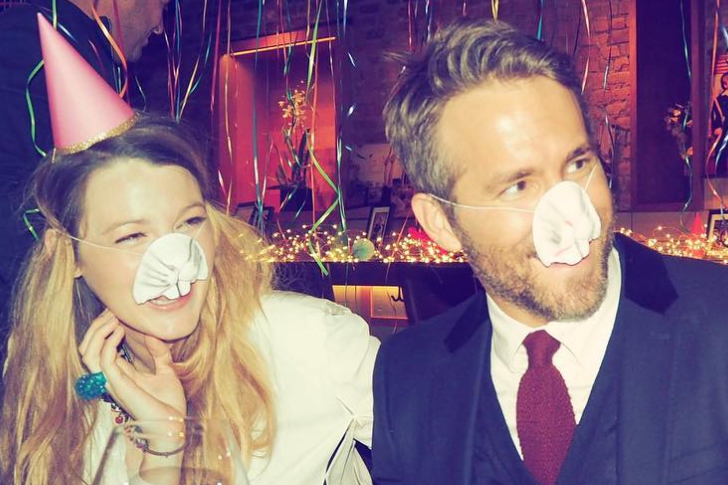 Often regarded as one of Hollywood’s cutest couples, Blake Lively and Ryan Reynolds have fascinated a lot of their fans. Both have highly successful acting careers. Reynolds is currently known for his portrayal of Marvel’s anti-hero Deadpool. On the other hand, Lively’s recent performance in The Rhythm Section received critical praise. Despite their fame and affluence, the couple has been quite modest about their lives.

The couple and their three children live in an idyllic country home in Pound Ridge, New York. Locals in the area say that the family is extremely friendly and nice. In the past, Lively had made an investment towards promoting artisans in the area through her company Preserve, which ended in 2015. 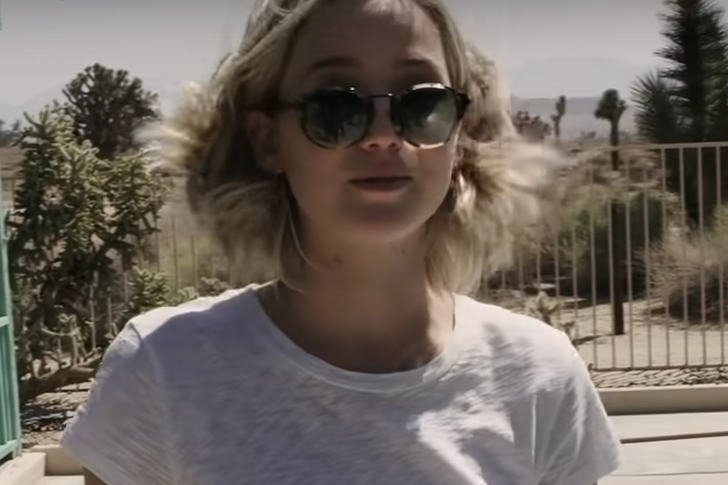 Jennifer Lawrence is among the most prominent actresses today. She became widely known for her credit role as Katniss Everdeen in The Hunger Games series. With her films grossing over $6 billion as of 2019, Lawrence is considered to be one of the most bankable stars in the world. Yet, she has been quite frugal and modest about her lifestyle. Since her rise to stardom, she has not been flashy about her massive wealth of $130 million. In one interview, she has stated that she isn’t concerned about expensive clothes, as she hates shopping. She has also shared in the same interview that she was raised to value and respect money, even when she has lots of it.

Despite her frugality, Lawrence is not shy about donating to various causes. In 2016, she donated $2 million to a children’s hospital in Louisville, Kentucky. 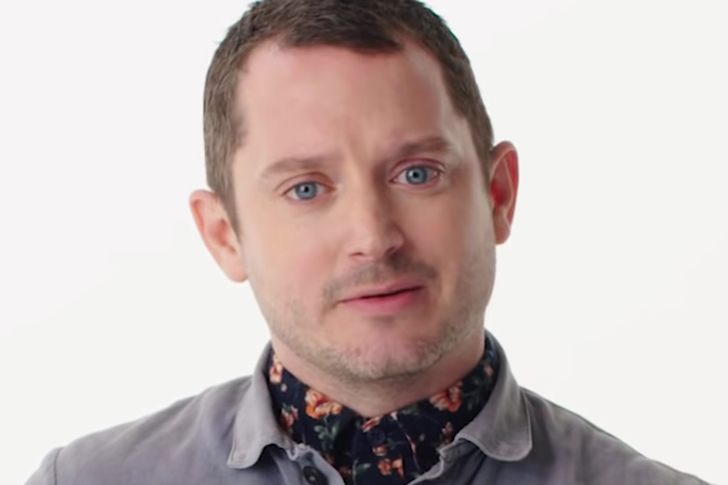 Among the rare breed of celebrity actors, Elijah Wood has been a child actor, blockbuster icon, and indie star. He started his career as a child actor and then he rose to fame for playing Frodo in The Lord of the Rings trilogy. Yet, Wood has been pretty humble about his lifestyle choices. He has been quite low-profile about his personal life, only using Twitter to retweet. This is to ensure that he could live a normal life since he started acting quite young.

Aside from that, Wood is also active in many charitable causes. He has supported and made investments in many organizations such as The Art of Elysium, Keep A Child Alive, and Project Last Stand.