Besides movies, many of us have a couple of TV shows that we love to watch for days on end. Through the years, more than a few studios have spent significant portions of investment money creating many of today’s widely beloved programs, such as Parks and Recreation and How I Met Your Mother. With that said, it would also come as no surprise to know that these shows also have a couple of fun facts worth sharing, and that’s what we’ll be doing today.

Now, without further ado, let’s talk about a couple of interesting trivia regarding some of our all-time favorites.

Is That Lin-Manuel Miranda? – House 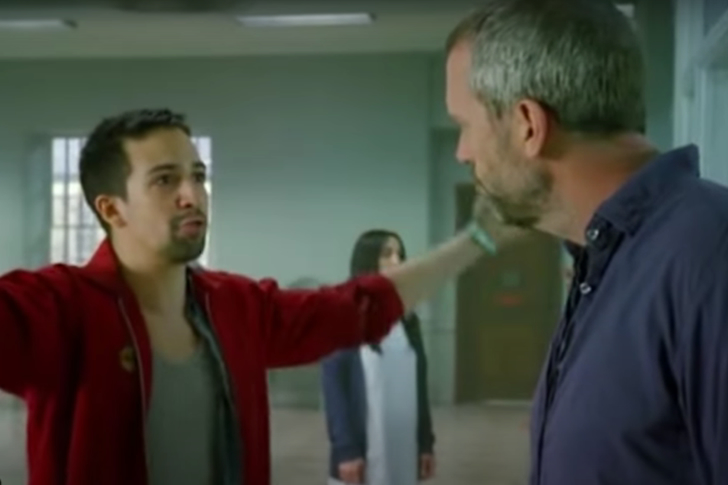 Although the show’s titular character is inspired by Sherlock Holmes to some degree, House is a medical drama, with Hugh Laurie portraying Dr. Gregory House, which ran for eight seasons from 2004 to 2012. Of course, like other shows, House is no stranger to having a few guest stars, which include musicians such as Dave Matthews, Fall Out Boy member Patrick Stump, and Meat Loaf. Along the way, however, one fan had the chance to act alongside Laurie, and that fan just so happens to be Hamilton star, Lin-Manuel Miranda. Turns out, the show’s executive producer Katie Jacobs loved Miranda’s works, so much so that she offered him a chance to star in two episodes! 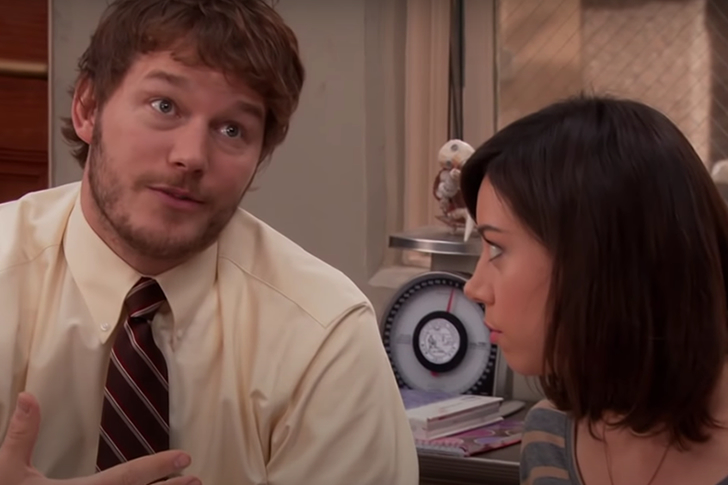 Originally planned to be a spin-off of The Office, Parks And Recreation was released as its own show, although it did star The Office actress Rashida Jones and was filmed with a mockumentary format. After a rocky first season, Parks and Recreation eventually found its footing and immediately garnered widespread acclaim for the rest of its seven-season run. Along with the many achievements it’s made, the show also proved to be actor Chris Pratt’s big break. Upon the request of JJ Philbin, show creator Michael Schur’s wife, Pratt was given the credit role of Andy Dwyer. It was initially only a one-time part, but the producers loved Chris’ performance so much that they made him a regular in the series. With the gift of retrospect, it’s safe to say this role was just the first step towards Pratt’s road to stardom.

Homer And His “Annoyed Grunt” – The Simpsons 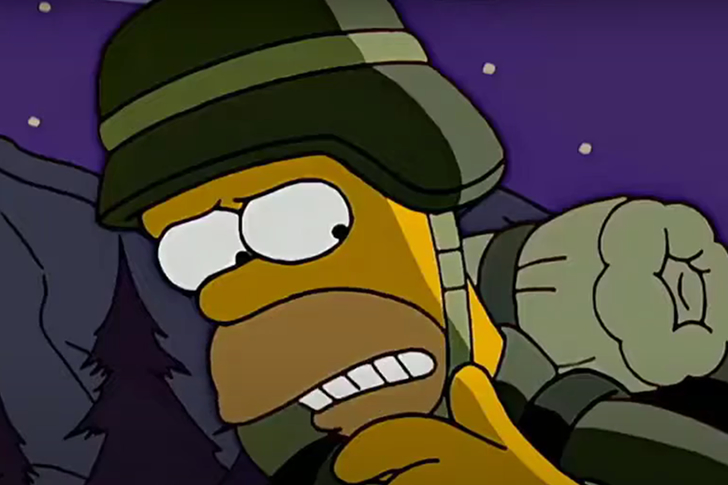 Besides actors acting on a film set, some studios also create animated shows, one example being The Simpsons. Although it takes around six to eight months to finish one episode, it’s safe to say this is an investment they won’t be regretting anytime soon. After all, during its earlier years, The Simpsons became one of the best shows to ever grace the TV screens. Its story takes place in a fictional town called Springfield and revolves around its titular family’s. Each family member has their own set of distinct characteristics, such as Homer’s ever-iconic line, “D’oh!” Although it has since become synonymous with the character, Homer’s voice actor Dan Castellaneta claims that, in the script, it’s written as “annoyed grunt.” Well, thanks to his creative decision, it’s quite difficult to imagine Homer exclaiming something other than “D’oh” at this point. 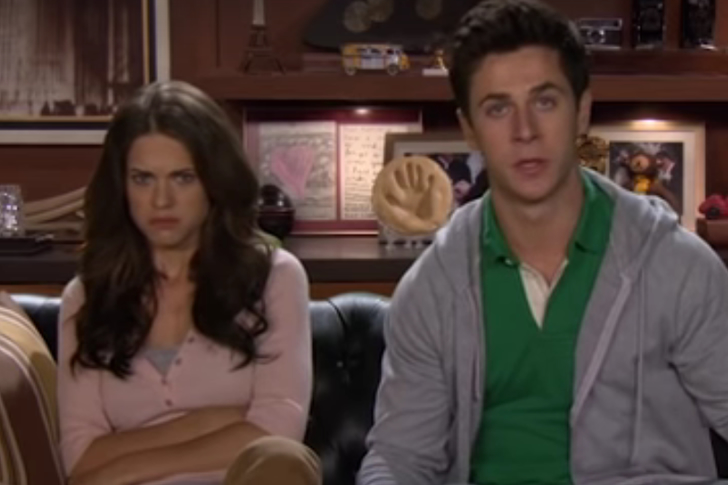 More often than not, many of our favorite shows are, to some degree, based on real-life events. Well, such is the case for How I Met Your Mother, which was loosely inspired by the time show writer Carter Bays stayed in co-writer Craig Thomas’ apartment, and yes, Thomas shared it with his then-girlfriend-now-wife. The show’s story is told by Future Ted Mosby, who recalls the events leading to how he met his kids’ mother. The kids in question are Penny and Luke, portrayed by Lyndsy Fonseca and David Henrie, respectively. Although the series goes for nine seasons, which took almost a decade to film, Fonseca and Henrie had to shoot all of their scenes in season one for continuity’s sake. What that means is that, right off the get-go, these two stars already knew how the story would end. With that said, it comes as no surprise that they signed a confidentiality agreement stating that they should never leak any How I Met Your Mother plot points before the premiere, especially the finale.