Fifteen Movie Making Secrets They are Keeping from You!

Filmmaking is a very complex process. The process usually begins with an idea for a movie, but the final output on the big screen is a mix of many other steps, including selecting the cast, looking at the budget, working with graphic designers, writing the screenplay, and doing reshoots as needed. They make the necessary investments to make the movie a success. This list provides you with some of the secret tips and tricks moviemakers have been using through the ages. Read on to find out more. 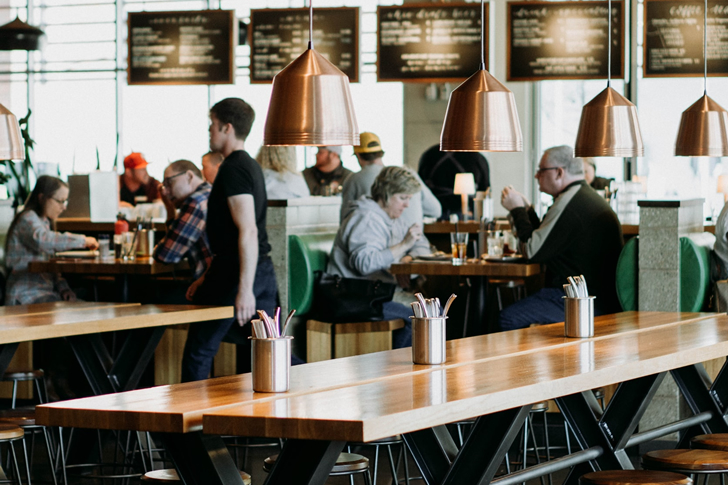 Known as extras or extra actors, they make the scene more realistic. Imagine a scene at a restaurant. You see people talking to each other—but the reality is that they are not making any sound, just mouthing words. Microphones on the set can pick up the slightest sound, even the most repressed passing of gas could be captured, so what the extras do is just pretend to talk without making as much as a hiss.
Nothing is Real
Yes. Blood is usually just corn syrup with food coloring. Beer is actually apple juice. The ice in the glass is just gelatin, and snow is really just an artificial one made by a company like Snow Business.

Actors can wear the same costumes in different movies and usually use whatever is available. Costume designers are given credit for being among the most creative people. An IKEA rug, for example, made perfect clothes for the Night Watch members.

You have seen this on YouTube where people make sounds with different vegetables. The same goes with sound directors who use the sound of a snapping carrot to simulate the breaking of bones and many more.

This is to allow some level of familiarity between the actors. They also rehearse with clothes on before making the final scene. 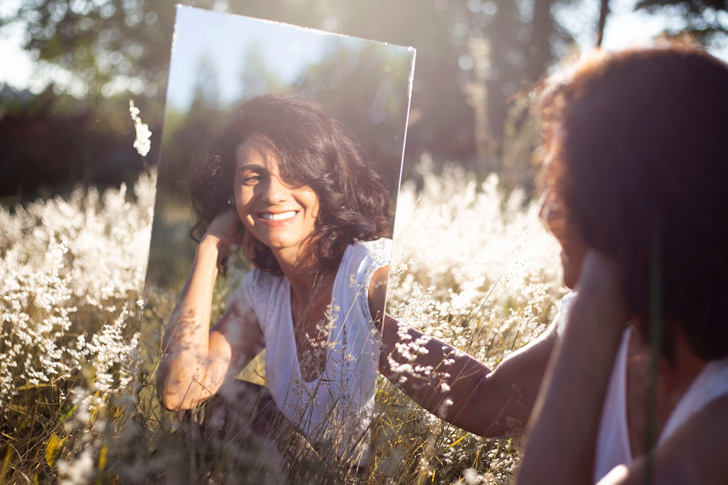 Shooting actors in front of a mirror is a bit tricky. Just a degree off and the camera could be seen. Just take a look at several films where some of the cameramen were inadvertently shown. With James Cameron’s Terminator, however, he made sure that a reflection would not be a problem by carefully positioning the understudies with the actors.

The actors usually shoot a lot of materials, even do reshoots of certain scenes, but not everything makes it to the final cut. That is why there is usually a “Director’s Cut” version, showing some of these other scenes. The extended version of the Titanic, for example, was five hours long, while The Lord of the Rings packed more than 3 hours longer than the original.
A Wet Road
Imagine a scene where the character presses the gas pedal to travel at night—but this time, focus on the road. Crew members usually wet the surface to create a better contrast given the water’s ability to reflect more light. 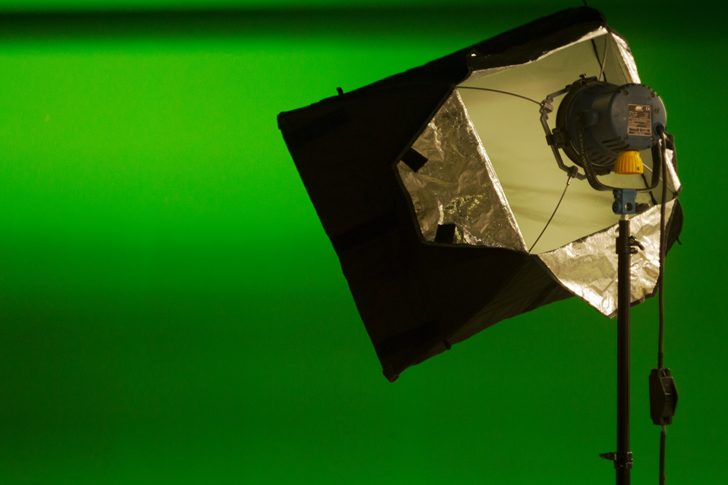 Called the Chroma key, it allows computer-generated graphics to be added later on. Sometimes a blue screen is used. These two colors have the deepest contrast with the human skin.
Eating and Vomiting
To avoid becoming full when filming dinner scenes or anything with eating as a necessity, actors chew but do not swallow. In case a scene calls for vomiting, they use a bag with porridge or spaghetti attached to their neck, which they press to activate. 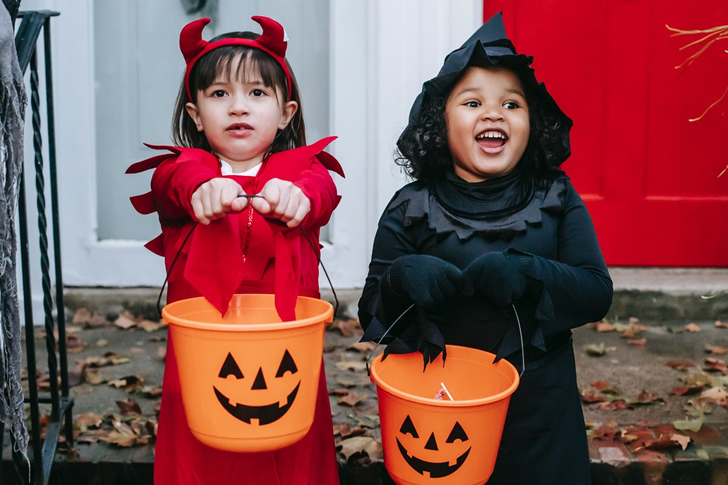 It is a degree too difficult to cast children, especially in horror movies. Most directors present the set as a playroom and make the whole thing a game. Children do not even realize they are acting as the effects are added later on. For example, Danny Lloyd from The Shining did not even know he was in the movie until after he watched it at 16 years old!
Water Scenes
These are usually filmed in special pools. Rewatch the Titanic and The Life of Pi, with the knowledge that many of these scenes were filmed in specialized swimming pools. 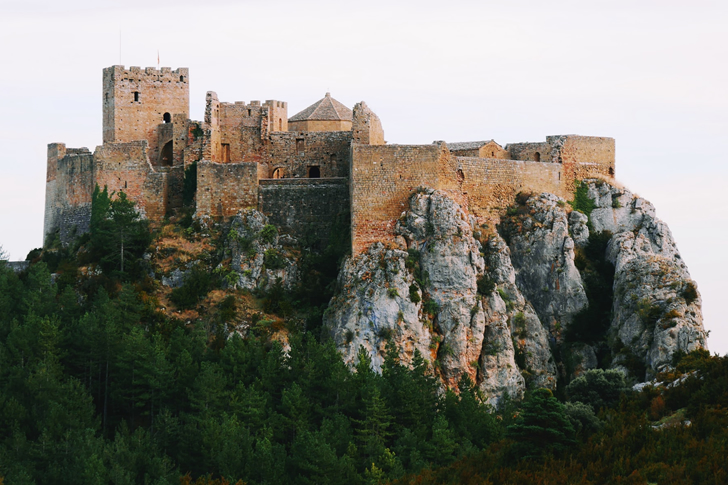 Castles and other iconic movie sets are not always computer-generated

Sometimes, the crew makes investments in creating miniature versions, and they pass off as the actual thing! One thing we are sure of, though, is that the Hogwarts Castle is an actual one – it is called the Alnwick Castle, located in Northumberland, England.

A UFO can be replaced with a Frisbee, and gloomy clouds are created using a cloud tank machine. Other effects are usually added later on through a computer.
Total Secrecy

The success of a movie lies in being secretive about the many aspects of the film—details of its cinematography and visual effects are usually kept hidden. The cast is usually announced beforehand, but certain cast members who play a pivotal role have their identities withheld. Crew members are also bound by contracts, and no gadgets are allowed on the set. Lawyers will be all over the place if a leak happens, which is not an ideal scenario.