Check Out These Celebrities’ Most Embarrassing Moments

When you’re in the spotlight most of the time, even the smallest mess-ups can become quite a big deal. The funniest part, however, is the fact that some celebrities don’t just mess up in front of the paparazzi—they can also be clumsy even during big events. From tripping on the red carpet to stuttering their words, we really have to give these celebrities credit for their ability to just laugh things off.

For a dose of good vibes and a lesson on finding humor even in the most cringe situations, here are the top 10 of the most embarrassing celebrity moments. 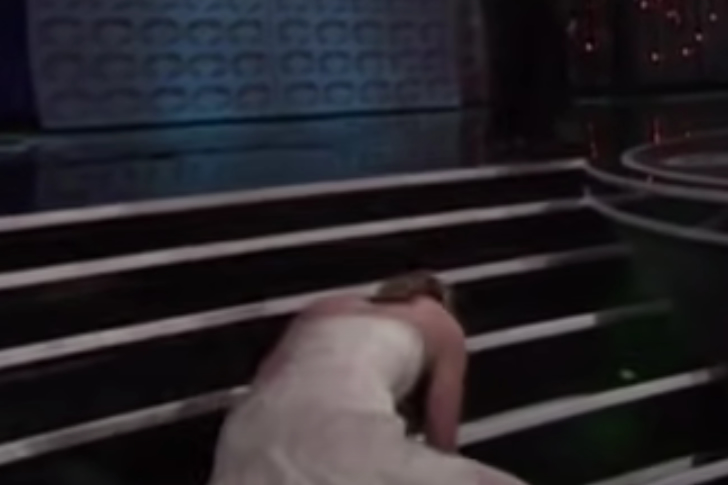 It’s no secret that Jennifer Lawrence is admired in and outside of the industry for her talent and humor. If there’s one thing that really endears her to fans, however, it’s her clumsiness. How many times have we seen the actress trip on video? The most infamous incident has to be at the Oscars, where she tripped up the steps to the podium to receive an award. We wonder if how her insurance company feels about Lawrence’s accident-prone nature.

Back in 2015, there was a photo that circulated that looked like singer Fergie wet herself while performing. Of course, it could be that she simply sat on something wet beforehand, but it doesn’t make things any less embarrassing. It might be wise for performers to take things like this into consideration when choosing stage clothes. 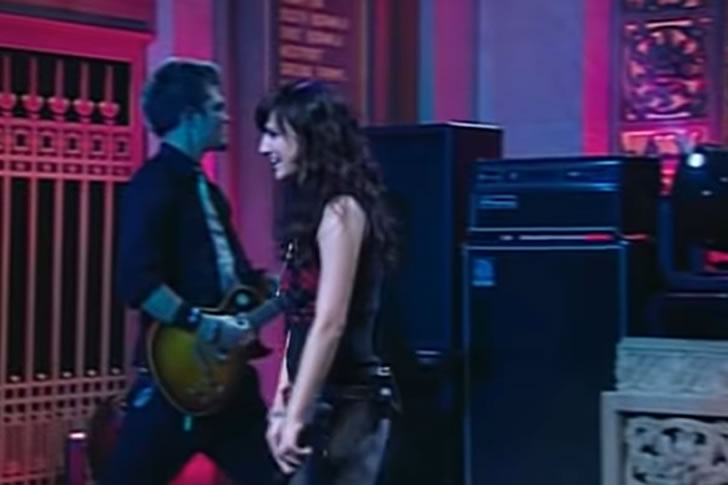 She gained recognition as Jessica Simpson’s younger sister but eventually made a name for herself after releasing a relatively successful album. During one of the performances for her title track Pieces of Me, Ashlee Simpson got caught lip-syncing. On top of that, when the whole performance went downhill, she did an awkward jig before running off stage. 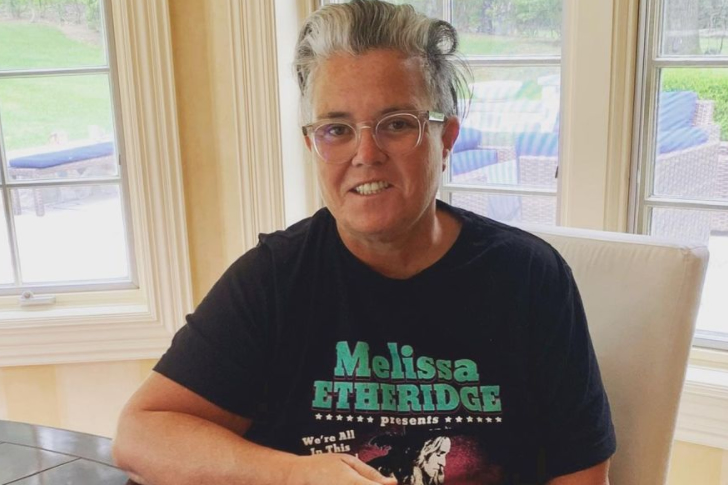 Rosie O’Donnell is well known for her degree of irreverence and she isn’t one to bend to what the public wants. Of course, this doesn’t mean that she can simply do whatever she pleases, without consideration for others and social boundaries. There was a time when she was caught picking her nose while attending a public event in New York. We sure hope she sanitized her hands before greeting other guests.

When the singer performed during the funeral for Etta James, she left everyone in awe with her gorgeous voice. However, when photos from the performance were published, her legs stole the attention. The reason? Her spray tan could be clearly seen slowly trickling down her legs and onto the flooring. It certainly was an unbecoming look for Aguilera but if you ask us, it could have been much worse. 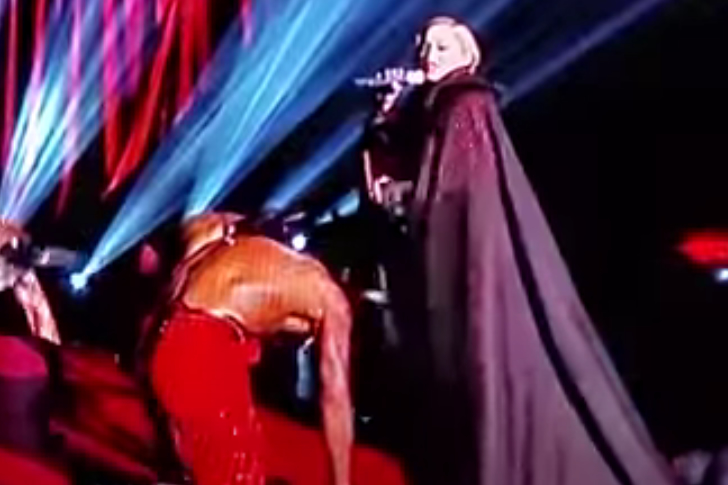 The Queen of Pop is well-known for her dynamic performances and vibrant stage outfits. It isn’t unusual for her to come out on stage wearing something that looks like a prop in itself. In this case, however, it was her cape that became Madonna’s downfall. It was supposed to “rip” off of her in one swift motion, but instead, it pulled her down along with it. We’re just glad she didn’t get hurt in the process. 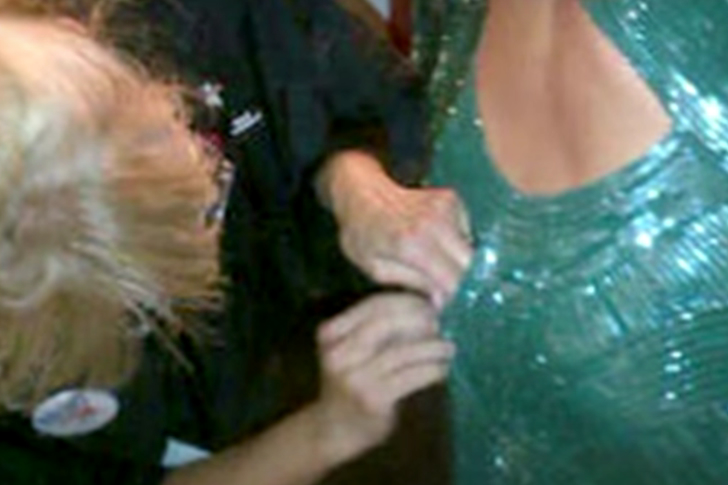 Actress Sofia Vergara gets credit for being talented, gorgeous, and funny. She is able to find humor in just about anything, including her own self. However, what happened to her during the 2012 Emmys was no laughing matter. Vergara’s dress ripped straight down the back, accidentally revealing more than she intended. Fortunately, her wardrobe malfunction got sorted out quickly and she was able to return to the event. 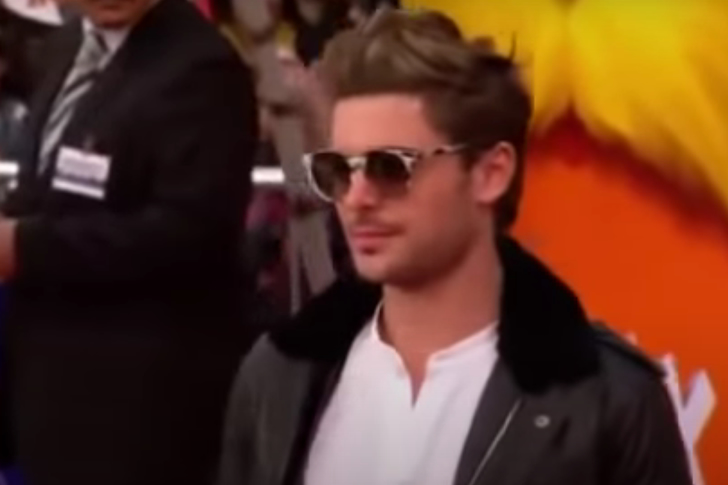 The actor doesn’t really need to explain himself when it comes to adult matters. After all, he is an adult and can make decisions on his own—from investment planning to more intimate matters. Besides, we also have to give him some credit for using protection and inadvertently promoting it during an event. Okay, so it might have been at the premiere for a children’s film, but we’re sure none of the kids there would know what fell out of the actor’s pocket. Right?

If you’ve ever been in an embarrassing situation yourself, know that you are not alone. Even the world’s biggest celebs have had their fair share.