Paparazzi can be difficult to deal with. In fact, they are one of the hardest, most challenging, and most annoying things that can happen in a celebrity’s life. Each and every single famous person has experienced being hunted down or tracked by a paparazzi. Their aim is simple – they follow the lives of celebrities and they pour out so much of their investments, time, and effort into knowing every single detail about a star’s life – as if they don’t care about the celebrity’s privacy.
Aside from the media and the press spreading bad news – or sometimes false rumors – about a celebrity, the paparazzi add more burden to their lives. Some of the celebrities, however, decided to clap back from the paparazzi, and even worse – get caught in trouble because of them. 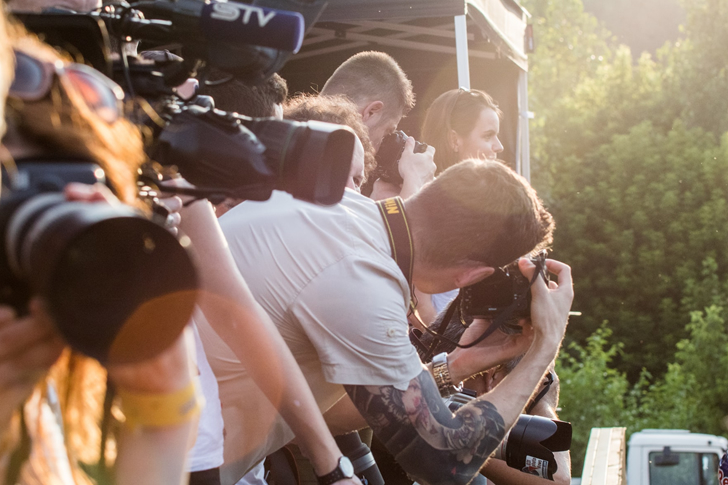 There are many moments when celebrities get caught on camera trying to stop paparazzi from capturing their personal life. Maybe they just couldn’t handle any more pressure and they snapped. Each celebrity has different techniques in confronting the paparazzi, but sometimes, when they are having a good day, these stars just pass them by without any reaction. However, those who had enough have thrown things, yelled, or in some cases, even hired a lawyer and sued the paparazzi who are taking pictures and videos of them during what’s supposed to be a personal and private time. 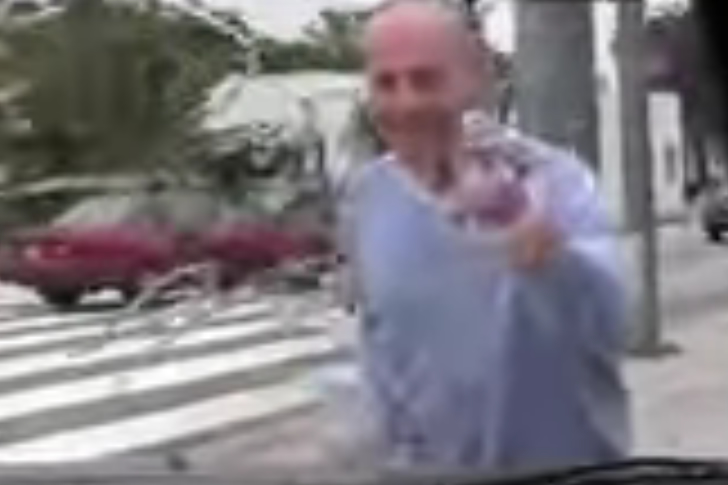 Superstar Bruce Willis has always been the daring, fun, decent type of actor. His private life was under the microscope for people all over the world and the paparazzi had a huge part in it. Even though Willis never meant any harm in doing what he did, he once threw water into the air, acting like he spilled it but was done intentionally, which splashed onto the camera and to the guy behind the camera. He was smiling the entire time, and according to the guy behind the lens, the actor did manage to hit both his face and the equipment with water – an entire bottle content, to be exact. Serves them right, we think. Well, if Willis is willing to pay for damages, he won’t have any issue given his earnings and investment money. 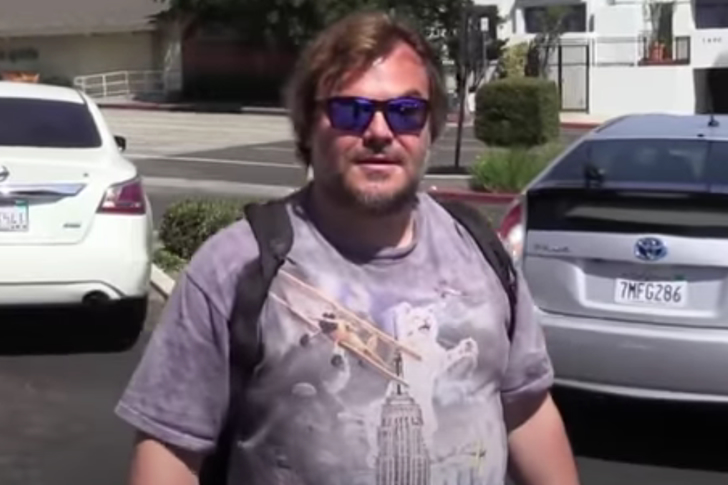 Comedian and actor Jack Black can be very humorous and funny in real life, however, his joke for the paparazzi was intended as both a snap and just plain harmless sarcasm. The actor saw the paparazzi from afar and he immediately walked so fast towards them and gave a huge but sort of scary smile. The paparazzi never backed down but there was something very energetic and persistent about the actor’s gestures. He then squeezed and lifted his fist into the air like he was punching the space in between him and the camera. The man stalking him almost stumbled but Black just left and he was still smiling. There was no harm done but the comedian’s moves were very well on point for revenge. The paparazzi should always get insurance for their equipment, given the nature of their job. 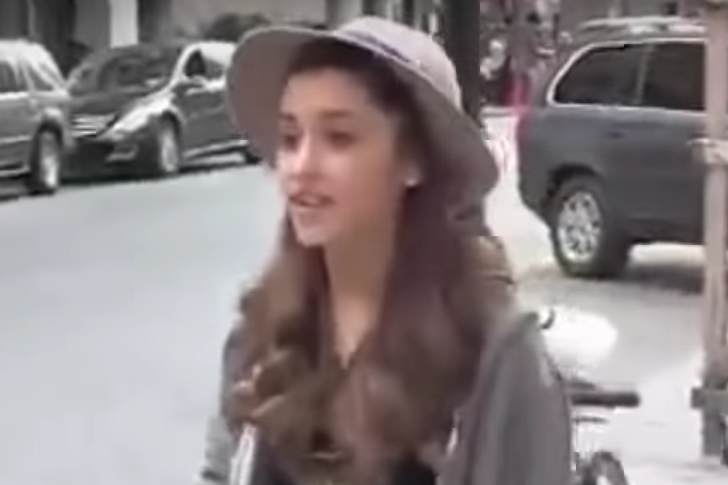 Ariana Grande had one of the most unfortunate incidents when it comes to paparazzi. It was right after her radio interview where a group of male DJs asked her whether she would prefer to see her phone or makeup if she had to choose one item to see for the last time. Grande immediately responded with how it’s funny that men think those are the two things girls have trouble choosing between. As she went out and headed to the streets of Los Angeles a few days later, she was cornered by the paparazzi and in circular form, too. It seemed like there was no way out for the diva.
Grande is a strong woman, but at that very moment, all she could do was cry. She cried so hard and had an outburst. Unfortunately, the cameras never stopped flashing and she had another meltdown in which the tone of her voice just continued to rise up. She was later rescued by her P.A. and a couple of bodyguards. Considering the things that she’d been through, she had a right to a break down every at least once. She should have called a lawyer and sued if it affected her mental well-being. 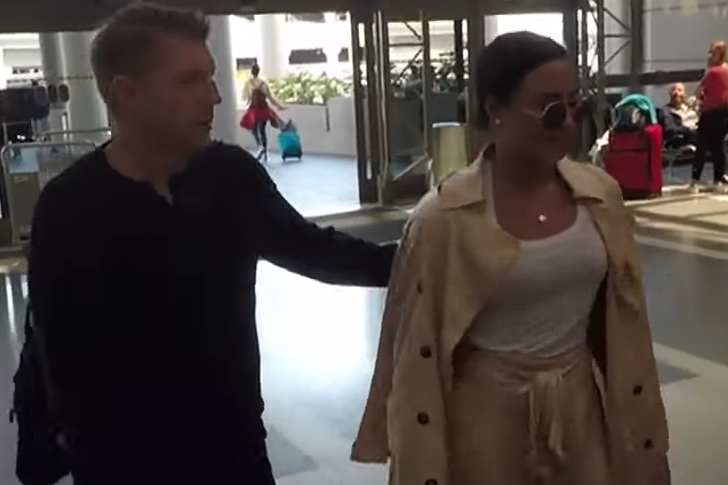 We were struggling with this last one, whether to choose Gigi Hadid or Demi Lovato. We realized that Hadid’s Paris incident had nothing to do with the paparazzi. There was just a rude man and the guards and cameramen did nothing to save Hadid when the attacker carried her from behind after a fashion show. With instances like this, she should have a good home security system to keep her safe.
Moving on to this best-selling, chart-topping diva who made it into our list. Lovato represents strength in all angles of her life. She made one of the shadiest responses to the paparazzi when she was asked by a woman about how Selena Gomez was doing. Lovato quickly responded to the woman about how she should ask Taylor Swift and not her. The woman in question was Lovato’s former best friend until Gomez got closer with Swift and eventually the two stopped hanging out.