Movie magic? Actors in costumes contribute greatly to the illusion and mystique that comes with creating a movie. While special effects are great, nothing beats good, old-fashioned practical effects—especially when it is done right. Think back to how Peter Jackson managed to make Gandalf the Grey a great degree taller than Frodo, without needing CGI. It certainly is quite impressive, but do you know what’s even more fascinating? Behind the scenes photos of popular characters.

From some of the most famous horror icons to superheroes, here are our favorites! 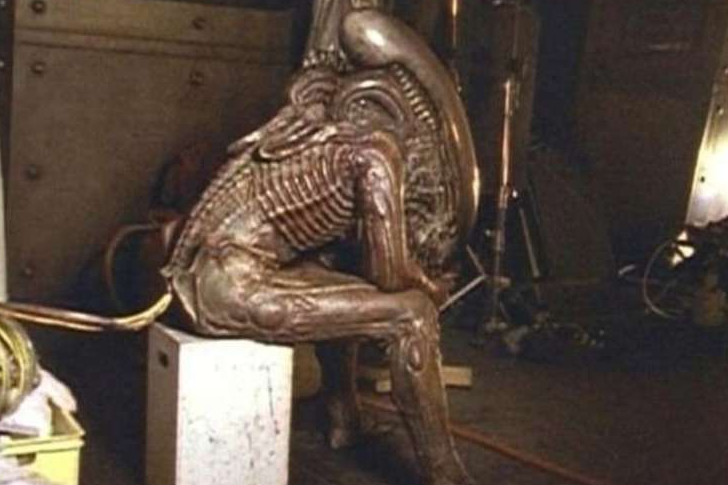 The terrifying Xenomorph in the iconic sci-fi horror Alien appeared in the nightmares of many people over the years. Well, that was until this behind-the-scenes photo of the actor in costume began spreading online. Now, all anyone can see is the “Sad Keanu” meme whenever they think about the Xenomorph. Just like that, one of the most feared antagonists to be given credit in movie history became a relatable character, with many commenting how it is true that everyone has bad days. In this case, extraterrestrial beings are no exception. 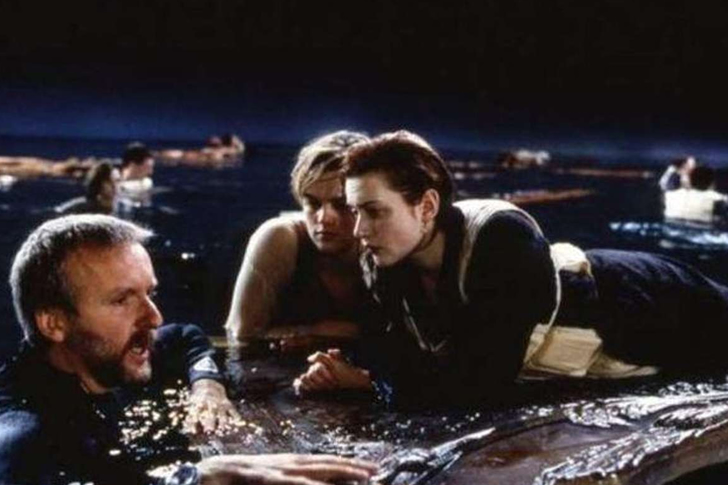 The tragic story of Jack and Rose didn’t leave an eye dry when it came to their audience. There were many memorable moments in the film, but none more so than Jack’s final moments as he clung onto the door that could only fit Rose. We watched as his entire body froze, holding on for both life and love, and as he eventually succumbed to the icy depths. It’s a romance to last the ages, but this behind-the-scenes photo certainly ruins some of the magic. We do appreciate the investments that went into perfecting every shot of this classic. 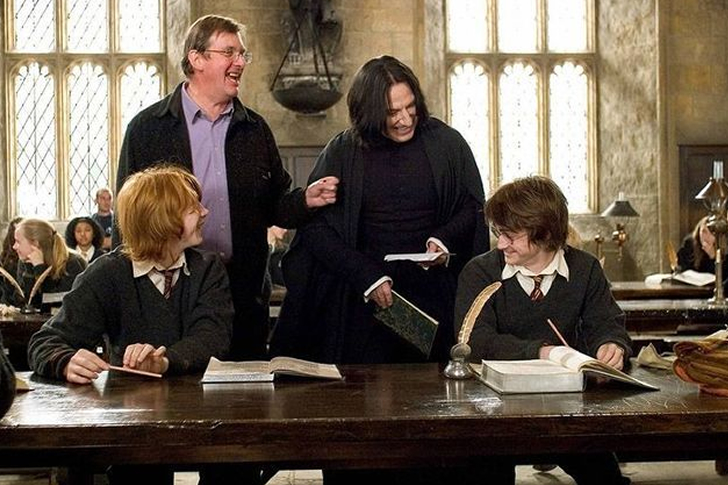 If you miss JK Rowling’s Wizarding World, raise your wand. For long-time fans of the books and movie franchise, there is always a lingering feeling of homesickness, even after years since the final film was released. That is why seeing endearing behind-the-scenes photos such as this one brings a lot of memories back. It does take you out of the fantasy, but seeing actors Alan Rickman, Daniel Radcliffe, and Rupert Grint having a laugh together will make you miss Hogwarts even more. Don’t you just wish that your regular online classes had the same level of wonder and magic, too? 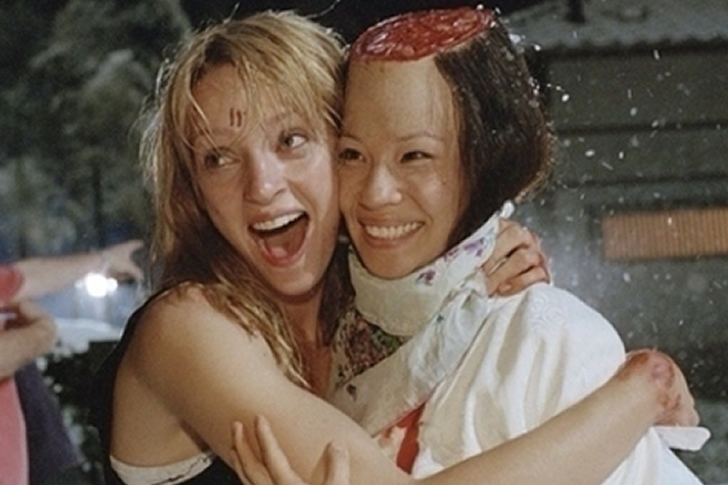 Trust Quentin Tarantino to deliver his best when it comes to the action genre. Kill Bill is certainly no exception when it comes to his greatest work. We like to think that one of the biggest reasons for its success is the chemistry between the actors and their characters. You’ll actually believe that they hate each other to the core. Then you get to see behind-the-scenes photos such as this one of actresses Uma Thurman and Lucy Liu and you’re brought back to reality instantly. Aside from the amazing cast, we also have to give credit to the special effects team for creating art out of the film’s violence. 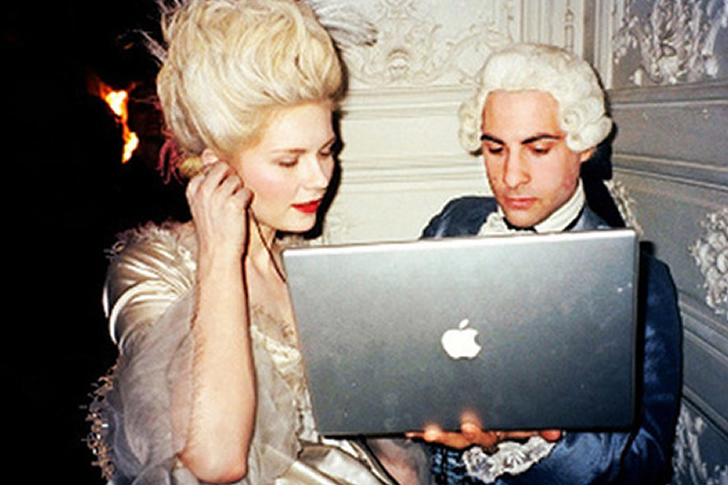 Set in the 18th century, in the palace of Versailles, Sofia Coppola’s Marie Antoinette was a pastel delight. It had all the right Victorian trimmings and everything appeared so dreamy and luxurious, befitting the young queen’s infamous lifestyle. In the starring role is Kirsten Dunst, who really embodied Marie Antoinette’s playful nature, which helped make her endearing to audiences. Her timeless beauty seamlessly blended with the period set, well that is until this photo surfaced. Photographed together with co-star Jason Schwartzman who played Louis XVI, France’s king and queen are seen tinkering with a MacBook. We’re sure these two didn’t need a loan for this piece of modern tech.

Next time you watch a film, do consider how much work goes into creating the fantasy. Trust us, you’ll appreciate the movie even more!