For many of us, the world of Hollywood is a dream. Many have wanted to become actors and actresses and have their names in film credits up on the screen. Some even dream of winning an Oscars or receiving their own star in the Hollywood Walk of Fame, but is it all worth it? What is the real score, and what happens behind the screen? In this interview, Chris, an actor who has been in Hollywood for about nine years, tells us all the nitty-gritty of how it is to be in an industry that is meant to provide entertainment to the people. 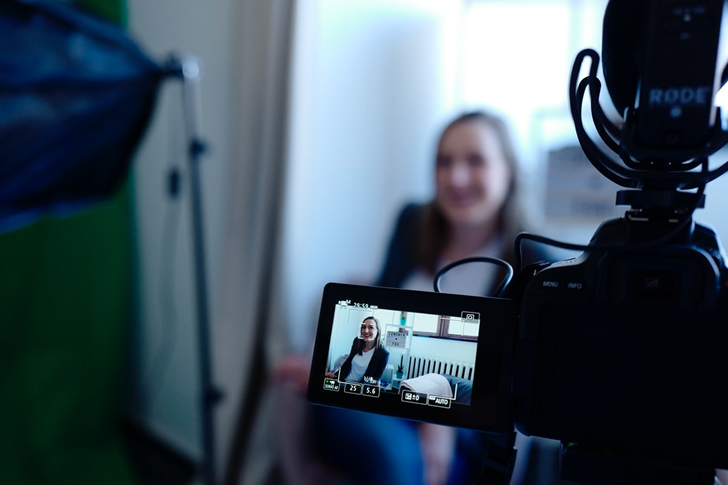 When did you start?

It was 2009, and it sort of found me. I was involved in small-budget movies, which was necessary to bump up my resume. It is similar to a degree to what newly-graduated students do—accepting internships and other unpaid work so they could add something to their CVs.
The usual misconception is that actors and actresses are not intelligent, but that is not necessarily true. Being able to study emotions, memorizing lines, and understanding the character is hard work. It also takes a lot of interpersonal skills to work with the various people in the set, from the crew to the writers and then the directors.

Is it true that relationships in Hollywood come and go?

I suppose that is correct. When thinking of dating in Hollywood, for example, many picture actors dating fellow celebrities. That is not necessarily the case. Some tend to avoid the drama of workplace relationships and opt for a more private one. 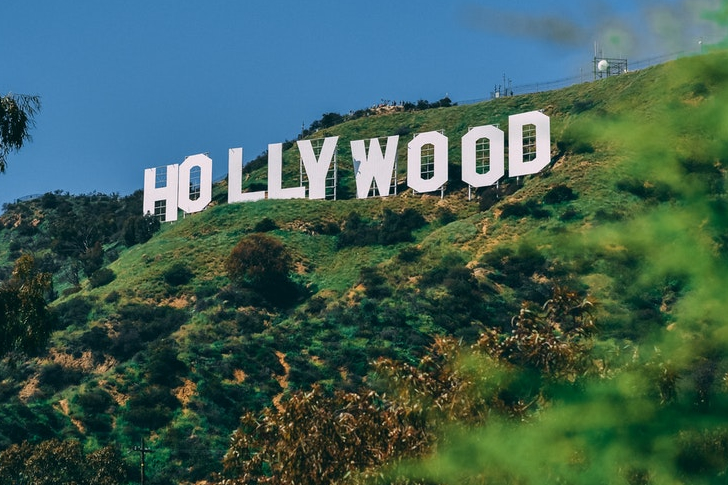 What does it take to be in Hollywood?

Talent? It could be, but talent alone is not enough. One thing people should know is that it takes more than talent. You have to be at the right time at the right place to land a project. Knowing the right people also helps. There are a variety of ways to get out of Hollywood, but a few to get in. Women tend to get the advantage, but men are also catching up. Making investments in acting school could also help, but it is not necessary.

What can you say about celebrity culture?

Worshipping celebrities is ridiculous. We are not heroes. We can be role models, but there are better people out there who could do better things.

Are there roles you do not want?

Yes. I am a reasonably spiritual man, and when cast for roles that are not that good, I usually decline. There is a price, though, to rejecting roles in Hollywood. You will be blacklisted and not land any more jobs at a certain point, so be very careful about the projects you say no to. This is one reason as well why people compromise their values at times. Directors and producers do not really care about what you believe in, just the dollar sign on your forehead. In your case, you just want to be able to pay that mortgage for a new house.

What is the environment like on a movie set?

It really depends on the director. Some distinguish between a male or female director, but it all goes down to the individual personality. I have worked with three female directors in the past; one of them was a great director, and the other two did not know what they were doing. Creative differences are also typical on the set, and it usually gets tricky when a more experienced actor is working with a new director. Of course, we give credit and thanks to those great directors who fight for their actors and are very flexible.

Is a career in Hollywood guaranteed?

Not at all. If there is anything constant in Hollywood is that there is no job security. You might be able to land big projects for a few years and have enough money to buy all the cars you could, but later on, your financial advisor might tell you that you are about to go bankrupt because no projects are coming in.
This is why I have a backup plan. I went back to college and finished my degree in International Relations. It is a fallback plan for me in case Hollywood does not work out for me. I suggest that all celebrities have some sort of secondary plan, too.

I am an actor, writer, producer, and director, all of which are part of Hollywood’s creative side. That ability to be creative and transform something into something people will enjoy is what keeps me going. Of course, the money is a given. What I don’t like, though, is the tradeoff of having very little time. Starting a family is difficult with the crazy hours. Contacting the moving company to relocate has also become a norm, and it is a tiring process. Overall, though, Hollywood can be fulfilling, as long as you work smart and get to know people who can help with your career.