Top Ten Ridiculous Movie and TV Goofs Of All Time

Even the most brilliant and talented filmmakers, actors, and showrunners make mistakes from time to time. From Pirates of the Caribbean to Downton Abbey, tons of errors have been overlooked. Most shows and films avoid revealing mistakes on-screen, but sometimes fans and audiences can easily spot them.

Productions can be costly and time-consuming, however, goofs can tell us that nothing is made perfect in this world. With that said, there’s no harm in pointing out mistakes and making a good laugh about them.

Credits to these films and TV shows below, we were able to compile a list of ridiculous onscreen goofs:

Pirates of the Caribbean: The Curse of the Black Pearl 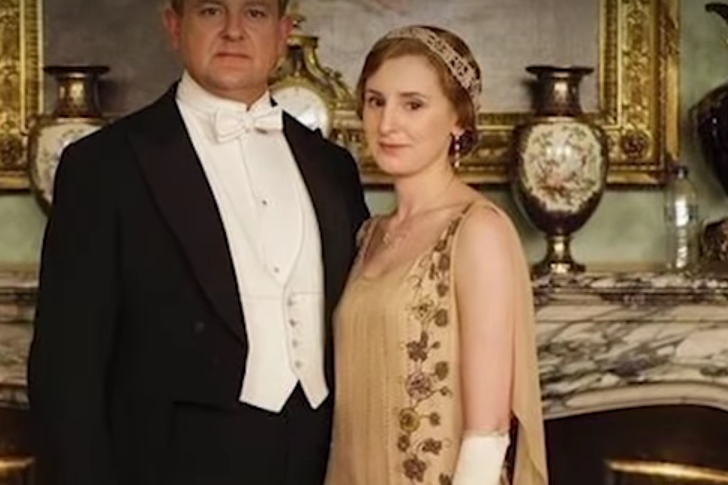 Another epic scene is found in Downton Abbey, where modern props are found in a classical period theme. This photo could easily gas up anyone’s day. There’s a plastic water bottle behind actors Laura Carmichael and Hugh Bonneville in this shot. It’s just impossible to have an invention thirty years ahead of when the series took place! 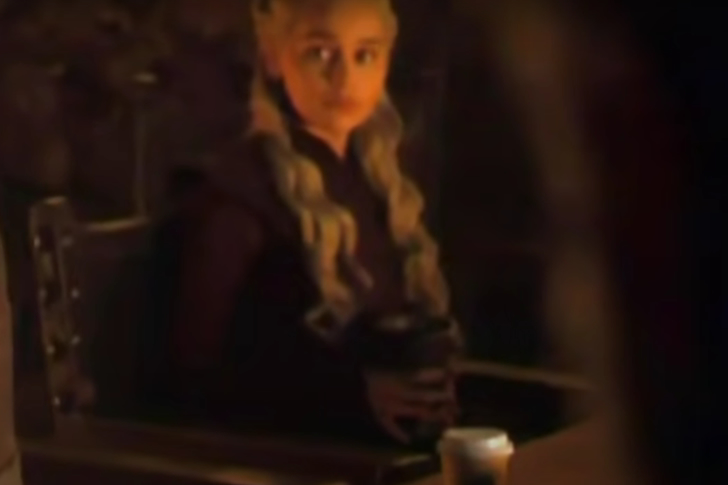 Talk about modern props, Game Of Thrones made a mistake in not removing the coffee cup from the table. Anyone in the show denied owning it, including actress Emilia Clarke and the rest of the cast. They probably were afraid of receiving a degree of backlash since the show averages $10 million an episode. 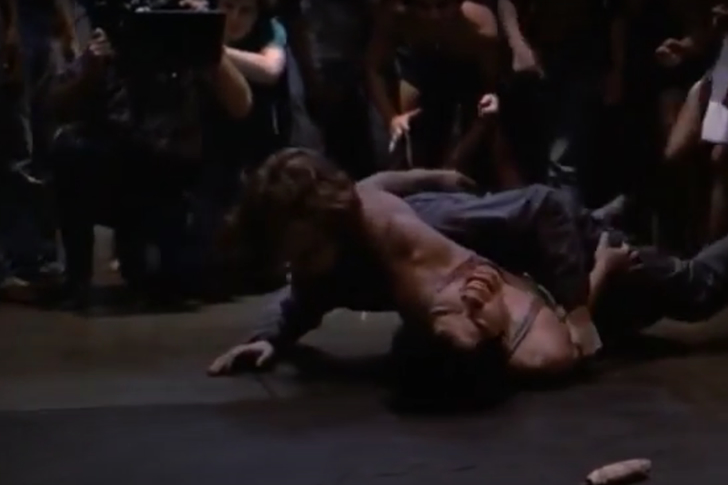 If you want to see something even more hilarious, well, we got you covered. This 1983 crime film Bad Boys starring Sean Penn featured a messy brawl, capturing not only the actors but also their cameraman in full view. The director clearly wanted to shoot multiple angles in this film, and he got more than what he asked for. 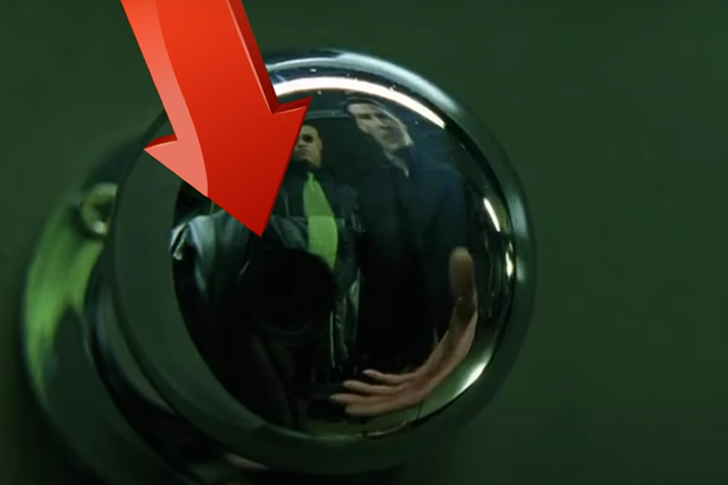 What we thought was a brilliant movie also has its mishaps. The Matrix is a blockbuster film starring our favorite actor, Keanu Reeves. In this shot, the directors needed to capture a close-up of Reeves opening a reflective doorknob. To hide the entire crew in the process, the showrunners’ solution was to drape a leather jacket onto it. They would’ve made it, except a headless coat is just way ridiculous. 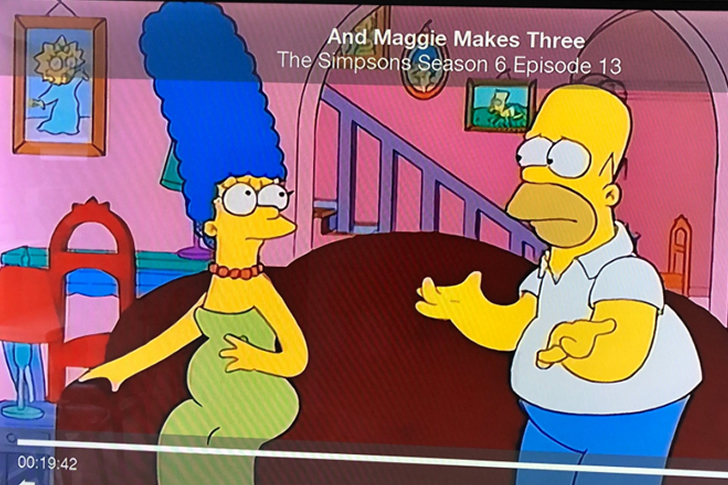 The creators of The Simpsons have decades-long investments in television. Despite making it big in the animation industry, their big boss Matt Selman once pointed out a flaw in a particular scene, where Marge announced the news to Homer that she’s pregnant with Maggie. The problem is, we can clearly see toddler Maggie’s picture on the wall. If she’s pregnant with Maggie, then how is Maggie’s photo up there? 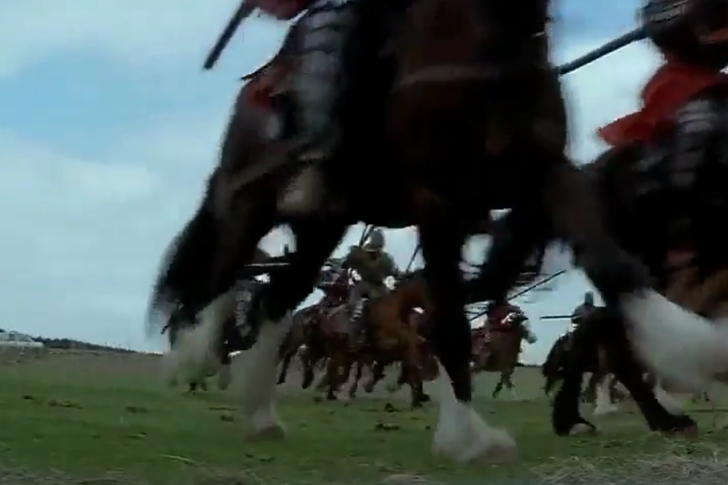 For a film that mostly takes place in an environment of grass and trees, it’s just laughable to see a white car parked in the background of Braveheart. The period film featured a scene where warriors are riding their horses. It was supposed to be a historical epic, but the embarrassing error wreaked havoc in this particular scene. 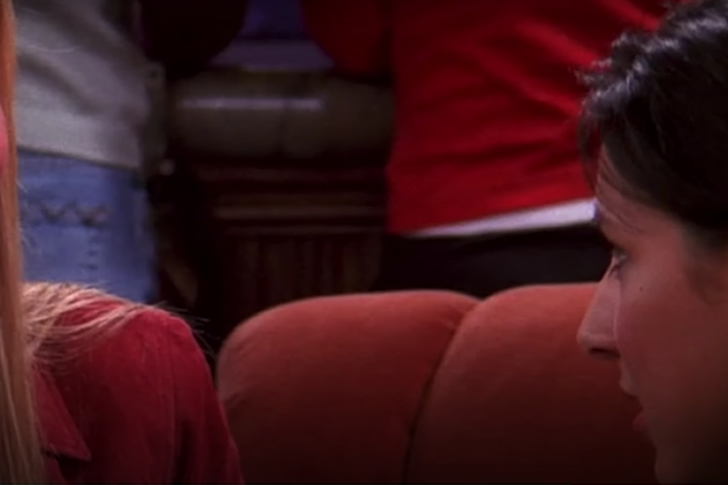 There are times when actors can’t make it on shooting day, perhaps they’re sick and are on their way to an insurance company, which is why the showrunners have to make use of stand-ins to get the job done. Only this time, the Friends director took a really close shot on who was supposed to be Monica or actress Courtney Cox. This obvious stand-in is just too funny! 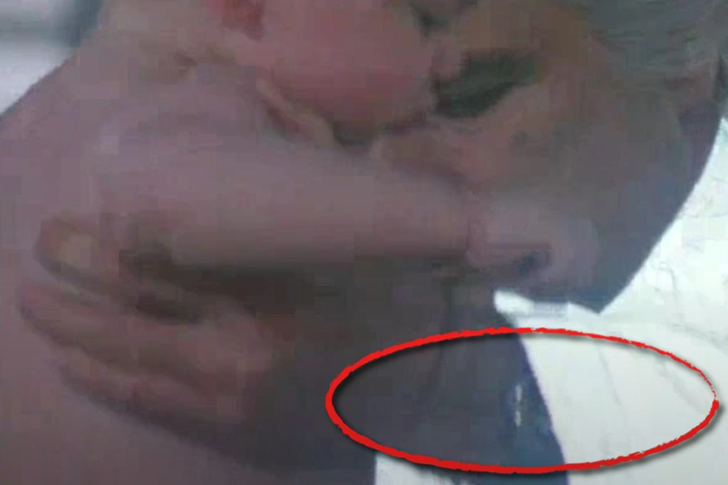 Do aliens have Rolex? Because as far as we know, Superman’s alien father, Jor-El, portrayed by Marlon Brando, shouldn’t be wearing one. In this original Superman movie, we can clearly see Jor-El wearing an earthly wristwatch from the outside universe. 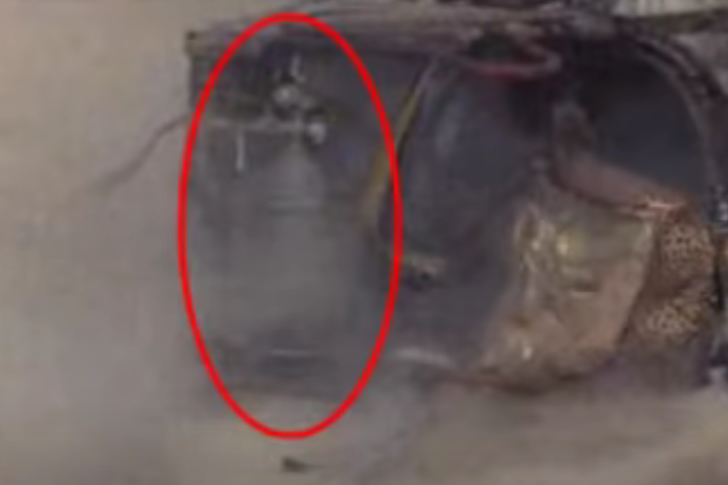 It seems like we can’t get enough of modern props in a historical film. The Gladiator captured a gas canister in a scene where there’s a chariot race. The moment is brief, but it sure made everyone chuckle.