Fans are may be aware that not every famous pop stars perform live. It’s even quite apparent that some are only lip-syncing with the pre-recorded track while on a live show.

Though this is already a common practice, it remains taboo that performers are trying to hide to a full degree. Some perfectly know how to pull it off, while others are caught doing it—whether on purpose or by accident.

A number of pop giants are already famous for lip-syncing; they’re already a favorite. Others, however, experience a career going down the hill after the incident.

You surely have a few in mind who these stars are, so here are the top five most epic fail lip-syncing in pop history that you may not have noticed. 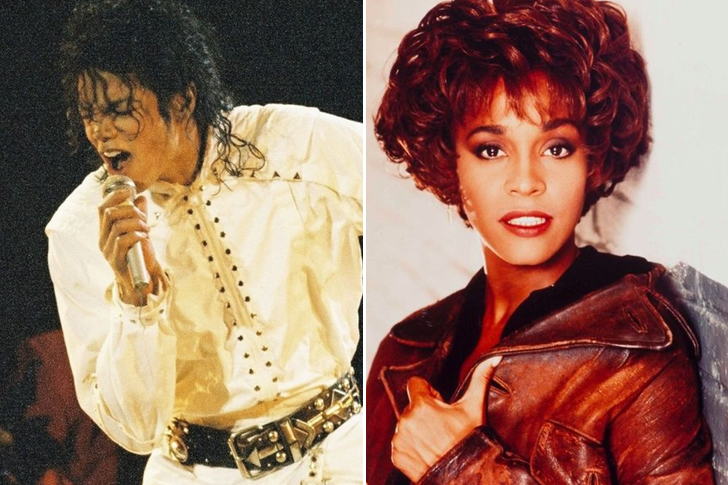 We have a tie on the fifth spot, and they’re two of the pop giants in music history, Michael Jackson and Whitney Houston. Are you surprised that they lip-sync? Yes, they do!

Michael lip-synced his hit song Billie Jean at the Motown 25: Yesterday, Today, and Forever concert in 1983 when he showed his famous Moonwalk dance for the first time.

Whitney, on the other hand, also pre-recorded the national anthem that she sang at Super Bowl XXV. Why are they on the least spot despite being two of the most prominent performers in the world, you ask?

Despite the lip-sync incidents, their performances were so superb, and viewers didn’t mind it at all—some didn’t even notice. They’re still in awe of their incredible talent, still giving them the credits for skills. 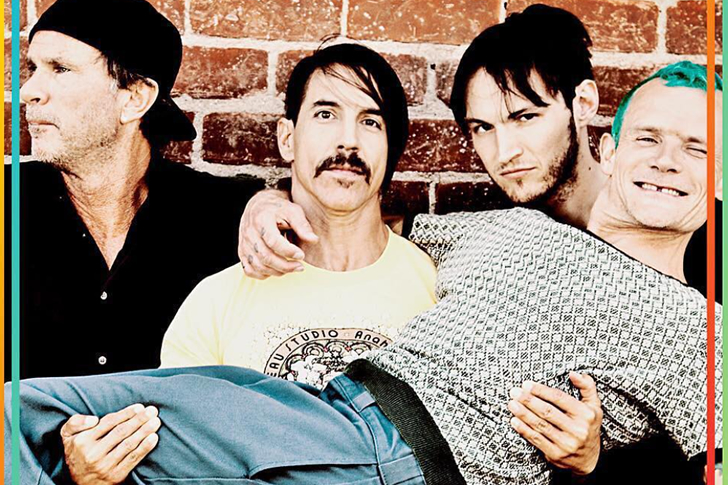 Red Hot Chili Peppers headline the Super Bowl XLVIII halftime show in 2014 with Bruno Mars, and there’s a huge controversy then. Though Anthony Kiedis sang live, the guitarists seemed to falsify their performance.

Eagle-eyed viewers noticed the band’s guitars weren’t even plugged in, resulting in accusations that they faked the fun. RHCP’s bassist Flea stepped up and addressed the controversy with an official statement on their website. Here, he admitted that Anthony was the only one who performed live, but that’s because the producers didn’t give them a choice.

As the band didn’t want to miss this once-in-a-lifetime experience, they pushed through, and this happened. Fans just let the incident slide, knowing the investments they had made in the business, while their diehard supporters seemed to be disappointed. 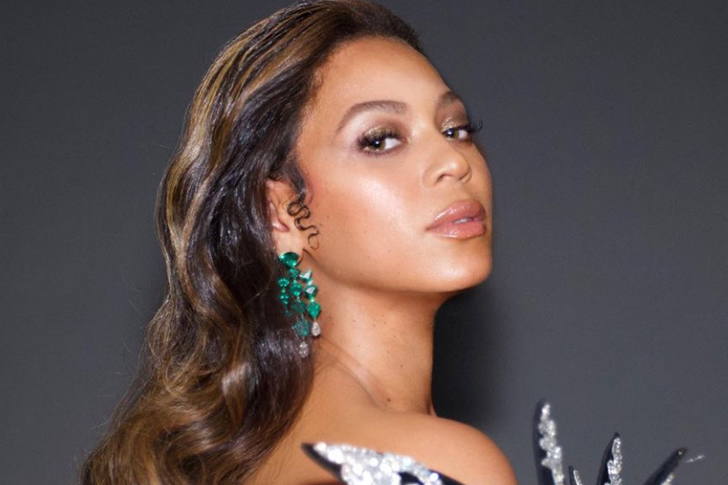 What else is most embarrassing when you’re caught lip-syncing at a presidential inauguration? You can ask Beyoncé about that, and she perfectly knows the answer.

Queen B’s career was put to risk after she lip-synced at the 2013 Presidential Inauguration of Barack Obama. The hitmaker admitted the mistake, though, and explained she opted to do that because she didn’t get the chance to soundcheck or even have a rehearsal with the orchestra.

Beyoncé didn’t want to take a risk to embarrass herself more by failing to perform, especially at a momentous event like this. Many singers also came to her defense, making Beyoncé forgiven and remaining the Queen that she is. She even received credits for telling the truth. 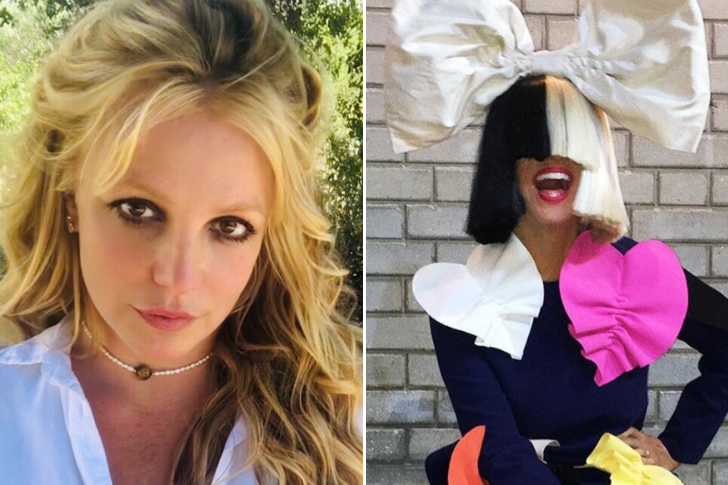 Fans seem to have already accepted that Britney Spears is lip-syncing some of her songs during her live performances. She’s redeeming herself on her incredible dance moves, though, and, at least, she’s only faking her own tracks.

Things got a little different, however, when she faked-belted her song, Perfume, at her Planet Hollywood residency in 2014. Many believed Sia was behind the vocals after appearing co-writing the track. The mishap only caused a minor embarrassment to Britney. It even made her loved by her fans more for showing her determination to perfectly perform the song however unfortunate it was. 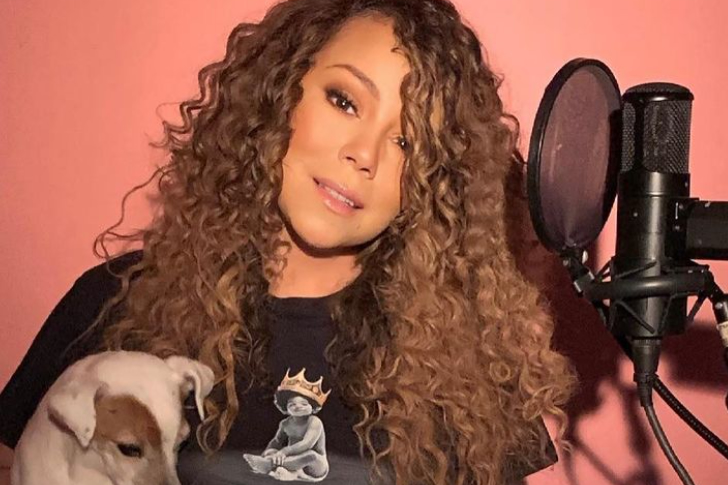 You probably already had an idea who at the spot was, and yes, it’s Mariah Carey. The Songbird Supreme and the Queen of Christmas has been famous for her ad-libs and lip-syncs that always become an iconic moment in any live performance she does.

She doesn’t mind it at all, mind you. She’s THE Mariah Carey, anyway. Fans already loved her for her being unpredictable, incredible shading skills, and ability to own a mistake or an incident like nothing happened. She already gets the credit for being a legend, and lip-syncing is already part of her game.