You probably grew up watching Disney movies, were in awe of its stunning and colorful graphics, and fell in love with its storylines. It has been a huge part of everyone’s childhood, from the much-loved fairy tales to the legendary animated movies we all credit it for.
Behind the child-friendly themes, though, there are several stories Disney films have that will surely surprise many. From an explicit scene to a terrifying not child-friendly sequence, here are 10 surprising Disney movie facts that will ruin your views on the studio.

10. Snow White and the Seven Dwarfs 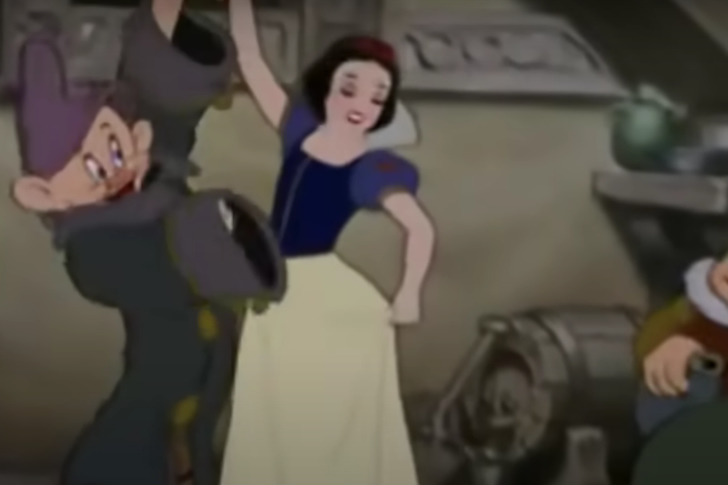 Did you know that Radio City Music Hall in New York had to make an investment to reupholster its seats due to the movie Snow White and the Seven Dwarfs? The witch scene made the kids terrified that they wet their pants, so the seats needed to be changed. 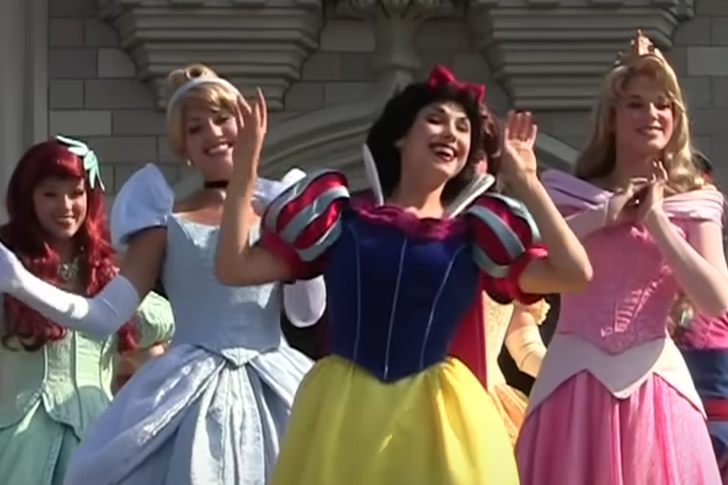 This trivia will surely surprise you. Have you noticed the one similarity Cinderella, Belle, and Tiana have? They’re all Disney princesses we know, but aside from that, they all wear opera gloves, and they’re the only princesses who do so.
Why? It’s because it’s a symbolism that they’re married into royalty, while princesses who don’t wear them aren’t. There, we said it. 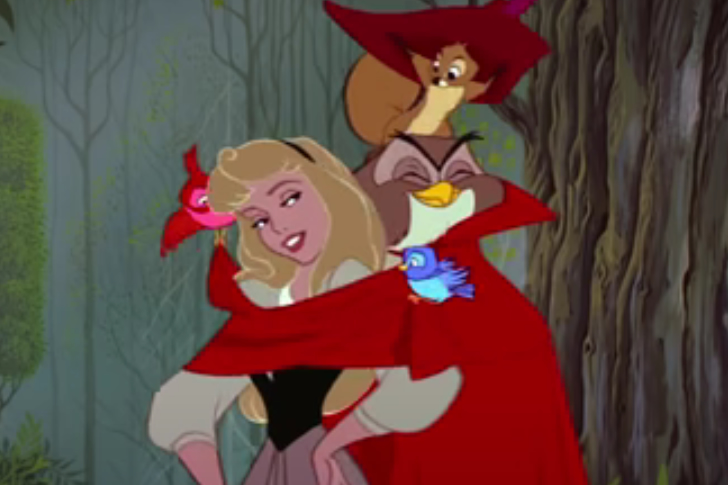 Aurora is an official Disney Princess, however, she was only seen for 18 minutes of the whole movie’s screen time and had 18 lines. We’re not sure if Disney intentionally made it 18 or they are just fond of that number, but maybe we should give her the credits for being the Rarely Seen Princess? 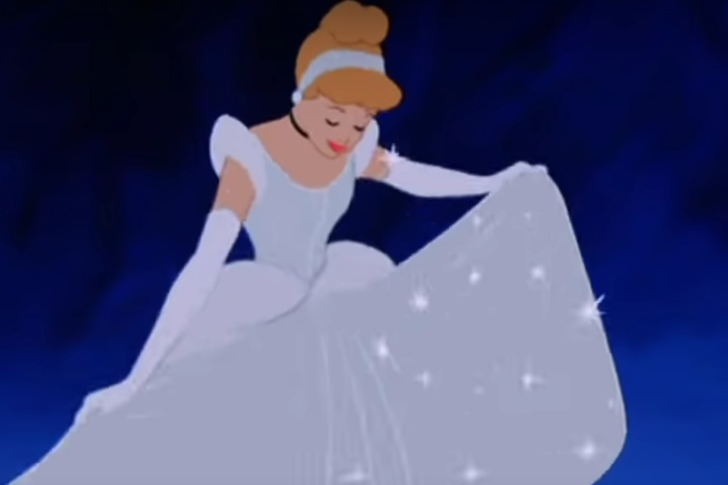 Cinderella is most famous for her glass shoes, but some scholars believe her slippers are supposed to be made of fur in the original fairy tale. The shoes, however, were changed to glass due to an alleged mistranslation. The glass shoe fit anyway, so I guess we don’t have any problem with that. 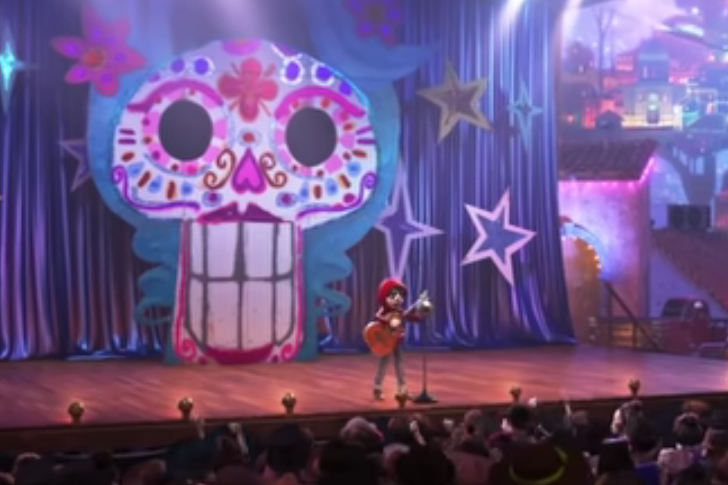 You may not have noticed, but there’s one similarity every Pixar movie has—it all has the code A113 that you can see somewhere. It’s the room number in Monsters, Inc. and on the wall in A Bug’s Life.
This A113 is a salute of the studio’s animators to the classroom at the California Institute of the Arts, where they received their degree and got their start. 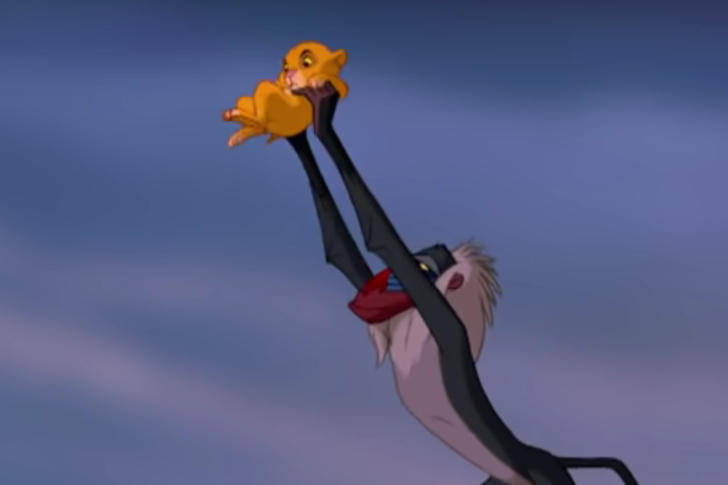 Critics called out the Disney movie The Lion King for having uncanny similarities to the 1960s anime series, Kimba the White Lion. They said the 1994 film was a “complete rip-off” of the show, and it’s easy to see why.
From the main characters themselves to the settings, they’re incredibly the same. 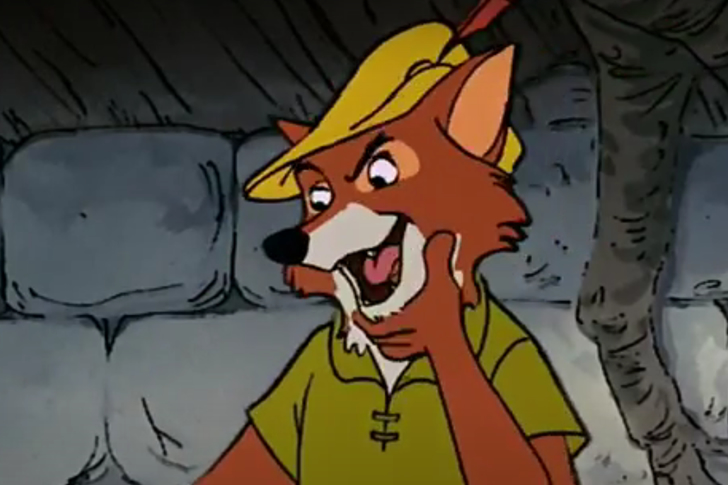 Disney did an intelligent investment planning when it did Robin Hood, shelling out only $5 million by reusing a bunch of animation from their other films.
If you watch the scene when Lady Marians had her hands clasped together, this was from the same gesture Snow White did before. 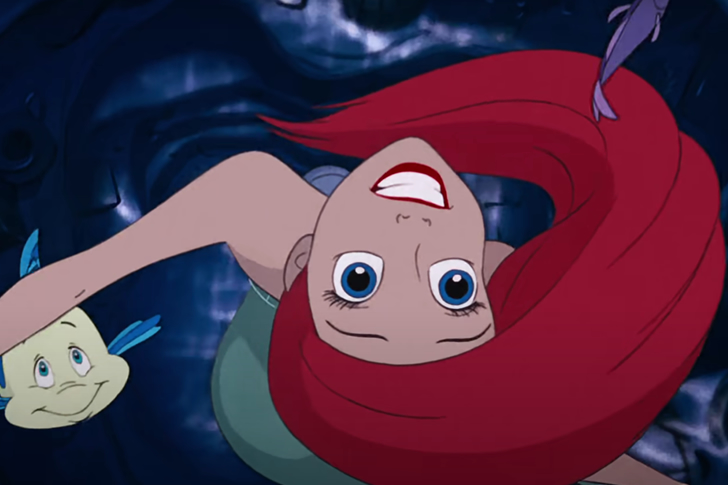 If Little Mermaid’s Ursula looks familiar, it’s because she’s based mainly on the famous drag queen, Divine. Now that you know, it’s hard to un-see, we know, as they look remarkably alike in every aspect.
From their hair to their eyebrows, you can easily say that Ursula is the animated version of Divine—except for the attitude, we bet. 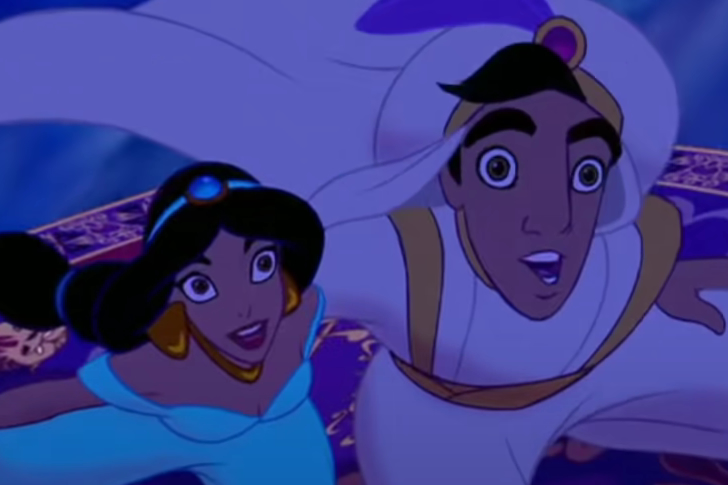 Another Disney character who’s based on a real person is Aladdin. Don’t you see his uncanny similarities to Tom Cruise? They have the same smile, eyes, hair and built to a certain degree.
According to reports, Aladdin was initially based on Michael J. Fox, but the then-Walt Disney Studios chairman Jeffrey Katzenberg suggested he should be based on Tom’s persona in Top Gun instead. Watch the movie and look at Aladdin’s poses; it’s all similar to Tom’s character Lt. Pete “Maverick” Mitchell. 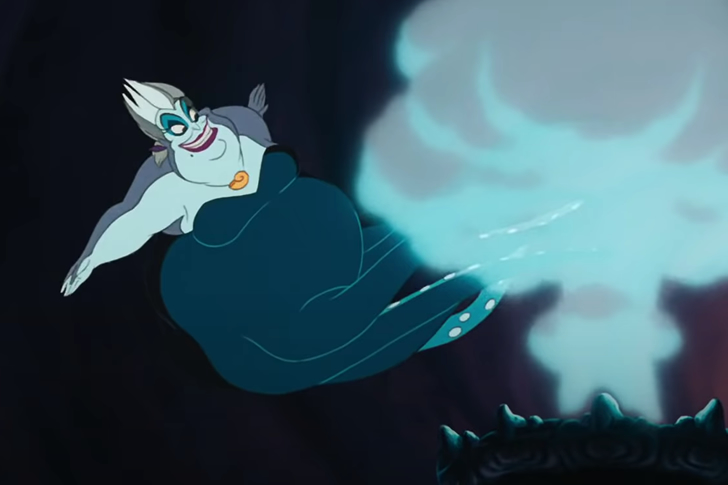 This will be the most mind-blowing Disney fact of all. If you haven’t noticed (again), Disney animators use lime green as a “signifier of evil.” How?
If you can recall, every villain in its movies has a green background, from Snow White’s Evil Queen to Lion King’s Scar to Little Mermaid’s Ursula and many more. Now, you can say that these animators are pretty genius to an incredible degree for doing this.